Take a SEAT and ask

By Stewart Smith on 2017-09-13 - Stewart was the former motoring editor of the Coventry Telegraph and is now a freelance contributor to Eurekar. He is based in Scotland and specialises in First Drive reviews. 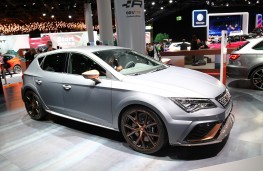 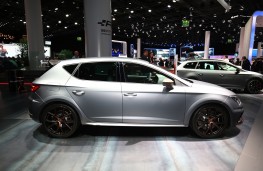 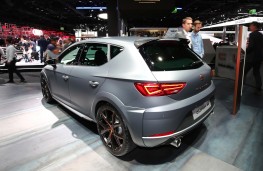 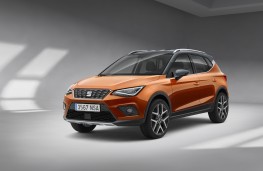 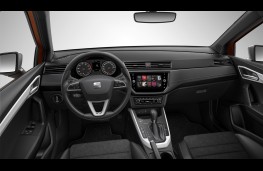 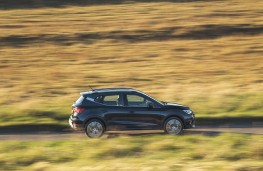 SPANISH car maker SEAT stole a first at the Frankfurt Motor Show by announcing it was the first car company to integrate the Amazon Alexa interactive voice service into its cars while you are on the go.

Controlled by the driver's voice, Amazon Alexa allows the driver to manage personal agendas, look for songs, find points of interest, listen to the online news in real time or find the nearest car dealer among other functions, all under a strict privacy protocol.

The new voice control software will be featured in SEAT's latest models unveiled at the show including the new Arona compact crossover and a hot new Leon Cupra.

The Arona is SEAT's third launch in 2017 following the new Leon and Ibiza and is another step in the biggest ever product offensive carried out by the Barcelona-based brand.

Also on show in Frankfurt was the latest new Leon Cupra R, SEAT's most powerful road car to date. It is also its most exclusive with a limited run of only 799 units being produced.

Available in the UK with a six-speed manual gearbox, 310bhp and front-wheel drive, the new Leon CUPRA R comes with carbon fibre details on the front and rear spoilers, side skirts and front diffuser.

The wing mirrors come in copper, as well as other details on the alloy wheels, wheel arches and the new front bodywork with powerful air intakes.

The interior has also received the carbon fibre and copper treatment, as well as the steering wheel and gear stick knob which are upholstered in Alcantara.

UK specification cars will include Brembo brakes and a new sports exhaust system. 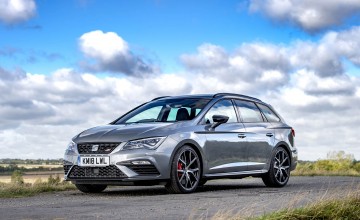 SEAT'S Leon Cupra has always been there or thereabouts when it comes to... 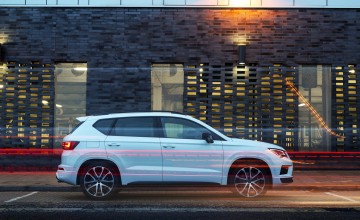 SEAT recently made Cupra a standalone brand in an effort to make its hot... 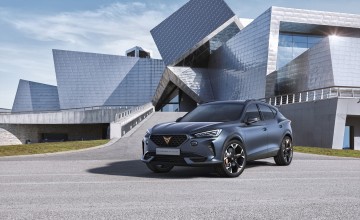 ONE of the newest names on the block has unveiled its latest model which is set...