By Chris Russon on 2017-09-14 - The driving force behind Eurekar. Chris heads up a team of motoring correspondents under the Driving Force banner. Prior to Driving Force becoming independent in 2010 he was Chief Motoring Editor for Trinity Mirror Regional newspapers. Chris has been writing about cars for almost 40 years. 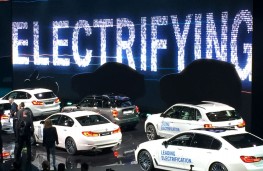 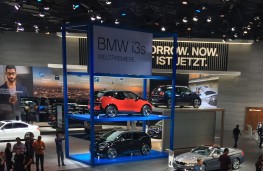 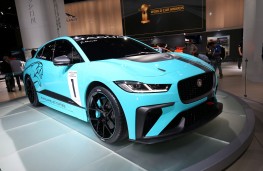 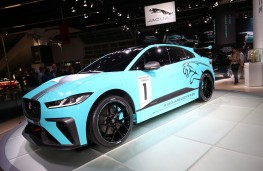 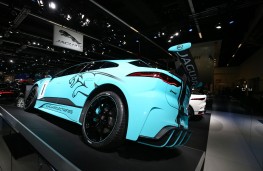 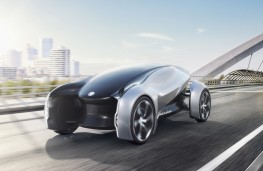 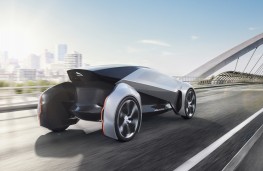 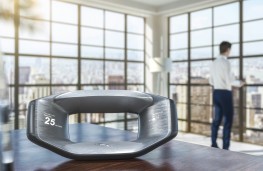 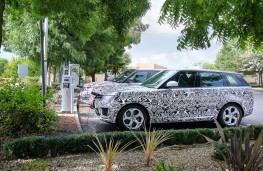 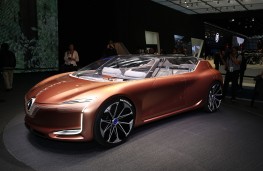 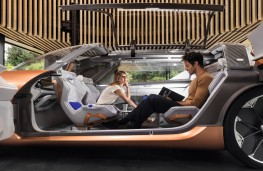 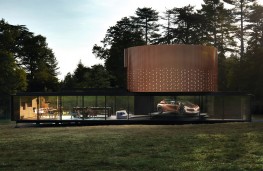 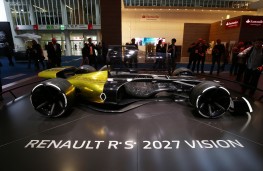 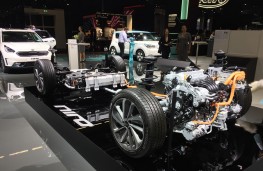 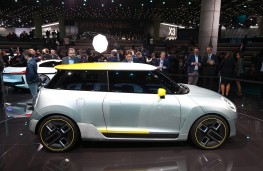 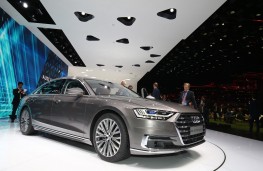 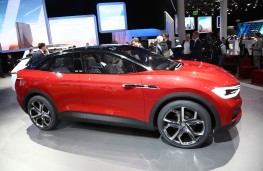 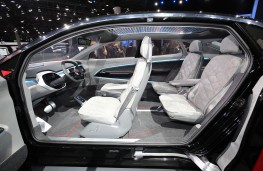 THE future of motoring is electrifying if what's on display at the Frankfurt Motor Show comes to fruition.

From city car to racing car everything will run on batteries.

It's the greatest revolution to hit the auto industry and it will change every way we use our cars.

So here comes a generation of zero emission vehicles that can drive themselves and some of which will never actually be owned.

That's the vision. The reality could be very different.

What is certain is a surge in the number of hybrid, plug-in hybrid and pure electric cars coming on stream from every direction.

BMW set the ball rolling on home turf in Germany announcing a range of electric cars from concepts to proper such as the next iteration of its i3 hatchback which can be had either powered by batteries or with the bonus of a little petrol engine onboard to give it extra range.

Honda, Toyota, Volkswagen and Mercedes all followed and so did other companies already on the electric trail such as MINI and Kia which are among the first to have plug-in hybrid and pure electric models in their line ups.

But as momentum grows for motoring to clean up its act with low emission models, there is still much to be done on the infrastructure front.

To make EVs - as electric vehicles are known - credible alternatives, every nation that wants them will need an extensive network of charging points and better battery technology has to be developed to speed up charging times and increase the distance travelled.

Jaguar Land Rover boss Dr Ralf Speth and VW chairman Dr Herbert Diess have already warned that if governments are serious about ridding the world of polluting petrol and diesel cars they need to invest heavily.

Indicating Volkswagen's plans to push ahead on the zero emission front from 2020, Dr Diess said: "Simultaneous to, our electric mobility campaign, the global charging infrastructure must be further extended. That is because the electric car will quickly gain extreme momentum at the start of the new decade."

And if VW is predicting such growth in EVs and the investment needed to develop them, every player in the car world will be paying attention.

In the meantime, motorists are entering a transition phase and something of a charm offensive extolling the wonders of electric vehicles got underway at Frankfurt with wonderful concepts of cars that can do almost everything.

Renault revealed the Symbioz, a rather good looking car that becomes part of your home when it is not out on the road.

Jaguar has its Future-Type concept - in virtual reality and seen purely in video - where the only part of the car people will own is the steering wheel - a removable hub in which is stored what the driver wants to experience on the road and that ranges for navigation to music playlists and even diary appointments.

Attach it and the car becomes yours - that is after it has driven itself to your front door to pick you up.

So simple? A car on demand, that does what you want and then goes off to do serve another happy customer. It is a concept of car sharing that we're not really used to.

And all this will happen within the next 20 years - may be faster.

By next year Jaguar will have its I-PACE electric SUV on sale - sports car performance and a range of more than 300 miles it is claimed - while later this year Land Rover will be launching plug-in hybrid versions of the Range Rover and Range Rover Sport.

Jaguar will also be entering the burgeoning Formula-E motor racing scene - and if Grand Prix racing helped make current cars popular then it's likely to work for battery-powered ones - so Jaguar took the wraps off a high performance I-PACE racer called the E-Trophy.

Back on the Renault stand there was another take on what the racing car of the future may look like - and it's all very, very different.

So is the concept of ‘autonomous' self-driving cars - yet that technology exists and will be going ‘live' very soon - as Audi demonstrated with its latest A8.

When it is released in the next few months Audi's new flagship saloon will be the first car in the world to be capable of sustained hands-free driving.

Use of the autonomous equipment will be restricted to dual carriageways and will operate only at speeds up to 37mph but what Audi calls its ‘traffic jam' pilot will allow a driver to use time on congested roads to do other things as the car drives itself.

That's now. Within a few years even more sophisticated artificial intelligence will be on the road making complete autonomous motoring a reality at any speed - if a driver wants it.

The choice of whether it's human or machine in control will still be down to the driver. The choice of what propels the vehicle may not be an option.