By Patrick James on 2017-09-16 - The author has been a motoring writer for more than 16 years. Formerly motoring editor at the Coventry Telegraph, he now produces motoring copy, on new car launches and road tests on a freelance basis. 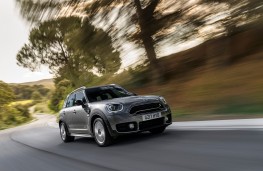 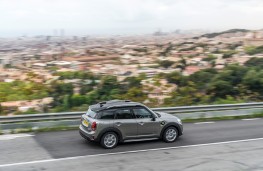 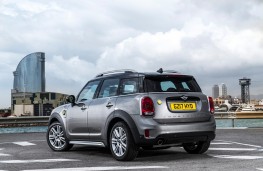 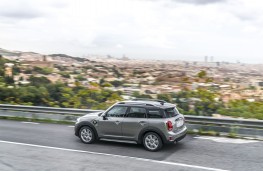 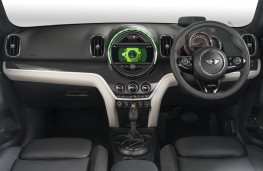 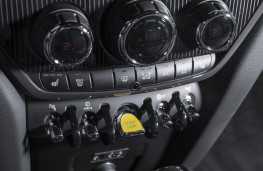 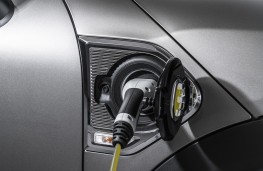 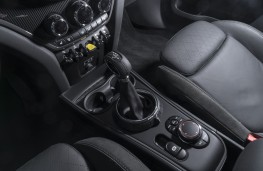 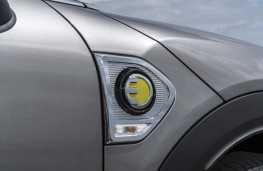 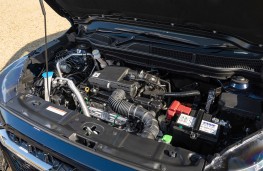 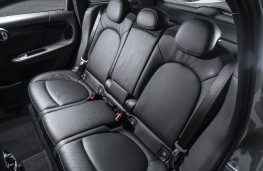 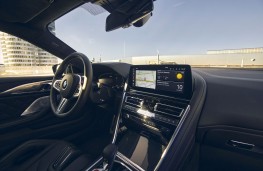 IT'S taken a while, but MINI has joined the hybrid party with its first-ever plug-in hybrid model.

With all the talk of phasing out of fossil fuels, the hybrid offers powerful combination of performance and economy.

It features a lively 1.5-litre three cylinder engine mated with a powerful lithium-ion battery, itself with an impressive 88bhp to produce a combined 224bhp.

MINI says the car can be driven at speeds of up to 78mph with a range of 26 miles on battery power only.

This delivers a nominal 134mpg capability but only when driven under stringent conditions, but nearer 60mpg is still pretty efficient and that's a fair real world figure.

It is facilitated by the four-wheel drive systemwhere the front wheels are powered by the petrol engine and the rear wheels by the electric motor.

This means the car can run on electricity alone not just in urban traffic, but for longer distances too, but drawing on the power of both drive forms when necessary.

The battery which sits under the rear seats can be charged in just over three hours via a household mains electricity socket or two and half hours by a bespoke wall charger unit.

Charging can also take place at the slowly growing number of parking/charging points throughout the UK. As ever, charging infrastructure remains an obstacle to electrically-powered vehicles.

It doesn't lack performance and if the Cooper S branding is slightly misleading, it still has hot hatch capability.

Floor the pedal and the car can hit 62mph in 6.8 seconds while spitting out just 49g/km of CO2, lively performance and still environmentally friendly. Run on electric only and tailpipe emissions fall to zero.

There is no visible compromise with styling either, although boot space is more limited to accommodate the battery and the car is heavier than non-hybrid versions.

Inside it has a proper executive feel, with high quality fixtures and fitting, soft touch material and chrome detailing.

The signature toggle switches and dinner plate-sized central dial remains. It houses the touch screen which in turn houses the sat nav, and other major major features.

As with most hybrids, screen displays inform the driver of how efficiently the car is being powered at any particular time.

Space is good, after all this is a maxi Mini. Four adults are seatsed in comfort with good headroom all round, while boot space of 405 litres opens up to 1,275 with the rear seats folded.

On the road are three drive modes, Auto eDRIVE, Max eDrive and SAVE BATTERY.

Auto allows purely electric driving up to 50 mph when the petrol engine is automatically kicked in when accelerating quickly or when the battery charge falls below seven per cent.

The max setting is purely electric driving up to 78 mph, the engine is additionally enabled at higher speeds or on kickdown, while save battery, as the name implies, the car is powered by the petrol engine.

Auto mode is perhaps the best unless you are tootling about around town and can manage on electric power alone.

But ths also allows the combined power units, mated to the six-speed Steptronic gearchange to give the driver a really engaging driving experience with brisk acceleration and excellent handling.

With the power on, the intelligent all wheel drive means the car feels surefooted and agile

The Countryman is the biggest MINI in the range and in my view the best.

It could easily be described as a multi-purpose crossover, while still maintaining the funky and sporty styling it is famed for. 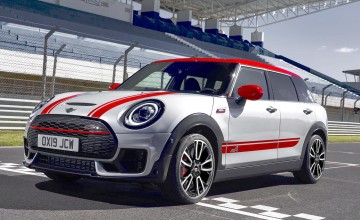 Fastest ever MINIs race in

THE fastest-ever MINIs ever produced and approved for use on public roads are... 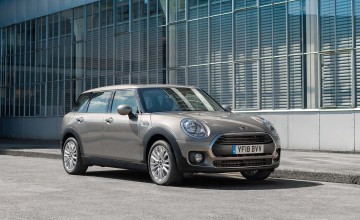 FLEET and business buyers are being targeted by MINI with a new version of the... 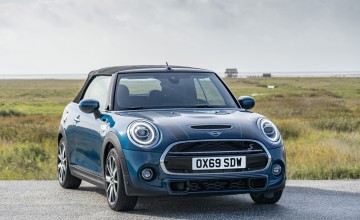