By Chris Russon on 2017-09-25 - The driving force behind Eurekar. Chris heads up a team of motoring correspondents under the Driving Force banner. Prior to Driving Force becoming independent in 2010 he was Chief Motoring Editor for Trinity Mirror Regional newspapers. Chris has been writing about cars for almost 40 years. 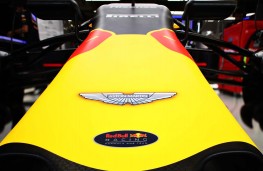 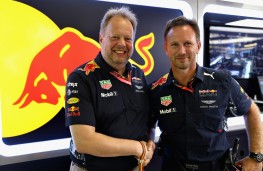 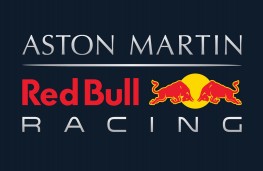 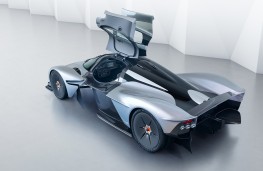 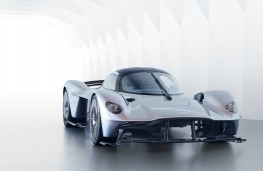 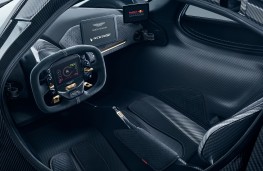 ASTON Martin is to return to Formula One motor racing - but in name only for the time being.

The British sports car maker has signed a deal with Red Bull Racing which could eventually lead to Aston Martin supplying engines to the F1 team.

From next year, the Red Bull cars will carry the Aston Martin name as the two organisations develop a partnership which started in 2016 when they worked together to produce the Aston Martin Valkyrie hypercar.

As part of that technology tie up, evaluations will continue into the possibility of Aston Martin becoming involved more closely with F1 having been approached by the sport's governing body, the FIA, to join discussions on future engines for F1 from 2021.

"Title partnership is the next logical step for our Innovation Partnership with Red Bull Racing," said Mr Palmer. "We are enjoying the global brand awareness that a revitalized Formula One provides.

"The power unit discussions are of interest to us but only if the circumstances are right. We are not about to enter an engine war with no restrictions in cost or dynamometer hours but we believe that if the FIA can create the right environment we would be interested in getting involved."

The new Advanced Performance Centre, which will create 110 new jobs, will house Aston Martin's second dedicated design centre and engineering personnel who will be working on future sports cars.

It will also allow a closer working relationship between Red Bull and Aston Martin to integrate F1 and road car technology.

The collaboration has already spawned the Valkyrie - dubbed the fastest street-legal car in the world - and due for release in 2019. Despite a price in excess of Â£2 million all 150 models due for production have already been snapped up.

Christian Horner said: "Our Innovation Partnership with Aston Martin has been a pioneering project from day one.

"Having conceived and created the remarkably successful Valkyrie together in 2016, we extended our relationship this year and are now delighted to further strengthen the Partnership and see the team competing as Aston Martin Red Bull Racing in 2018."

Aston Martin has been involved in motor racing almost since its creation in 1913 and first competed in the French Grand Prix in 1922.

It's only foray into Formula One was in 1959 and 1960 when it entered cars driven by Roy Salvadori, Carroll Shelby and Maurice Trintignant in a number of races.

The famous British marque is better known for competing in the World Endurance and GT championships where it has enjoyed considerable success including class victories in the Le Mans 24 hour race. 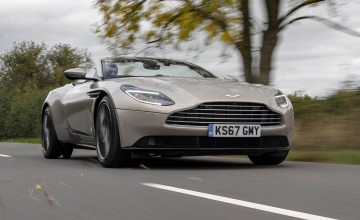 THE words could have been spoken by James Bond himself."These cars are...