By Stewart Smith on 2017-10-11 - Stewart was the former motoring editor of the Coventry Telegraph and is now a freelance contributor to Eurekar. He is based in Scotland and specialises in First Drive reviews. 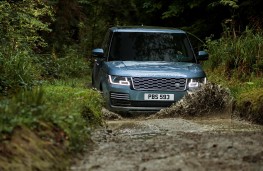 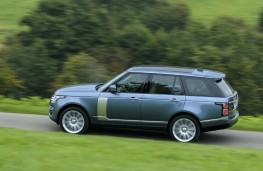 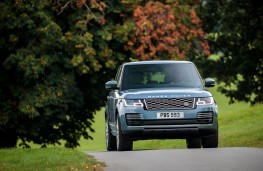 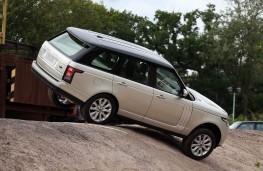 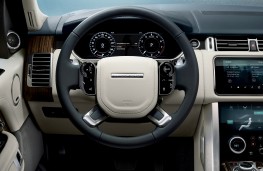 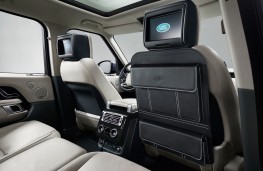 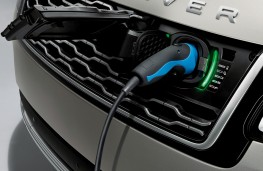 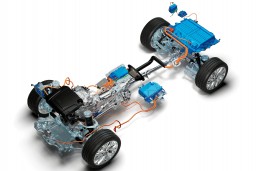 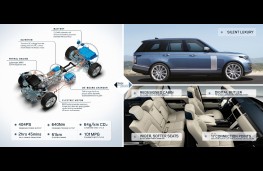 LAND Rover has announced the introduction of its petrol-electric hybrid flagship, the Range Rover P400e SVAutobiography Dynamic, which offers absolute luxury and a claimed 101mpg.

Thanks to its electrified powertrain, the Range Rover P400e emits only 64g/km on the NEDC combined fuel cycle and provides an all-electric range of up to 31 miles without its Ingenium petrol engine running.

It means that for the first time Range Rover drivers can enjoy zero emission motoring.

Under the bonnet of the P400e PHEV is a 300bhp 2.0-litre four-cylinder Ingenium petrol engine with an 85kW electric motor.

The 404bhp total available power output isengaged to a permanent four-wheel drive system and delivers 0-60mph in just 6.4 seconds and a maximum speed of 137mph.

When rapid charging the 13.1kWh high-voltage lithium-ion battery, a full charge can be achieved in as little as 2 hours 45 minutes at home using a dedicated 32 amp wall box.

The battery can be fully charged in 7.5 hours using a 10 amp home charging cable supplied as standard.

The Range Rover PHEV comes in long wheelbase guise, with a starting price of £79,595 and as with al Renge Rovers the choice of kit and equipment is vast.

The P400e is packed with safety, comfort and high-tech gear and for pasengers working while being driven, up to 17 connection points including domestic plug sockets, USB, HDMI and 12-volt outlets are all available. The car is also fittedwith 4G Wi-Fi hotspots for up to eight devices.

The comfort extends to heated and cooled seats, plus heated arm, foot and calf rests. For additional convenience and personalisation, all seat functions can be controlled via a smartphone app, whether inside or outside the vehicle.

The latest Range Rovers will come with the most advanced infotainment system yet created by Jaguar Land Rover and first seen on the new Range Rover Velar.

It is called Touch Pro Duo and combines two high-definition 10-inch touchscreens on the centre console.

Information can be swiped from one screen to the other, making the layout intuitive and engaging to operate, with unrivalled functionality.

The new cars can be ordered now with first deliveries in early 2018.