By Peter Hayward on 2017-10-24 - Peter has been writing about cars for more than 35 years producing road tests, second hand car tests, features on new and classic models, road safety and manufacturing. Has been a contributor to Auto Express, Classic Cars, Classic Car Weekly, Candis magazine and Japanese Motoring. 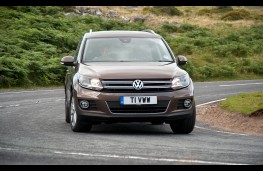 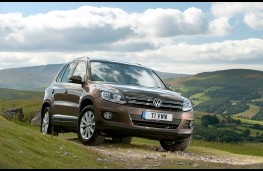 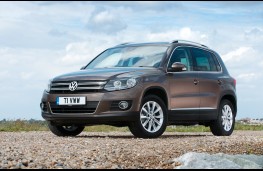 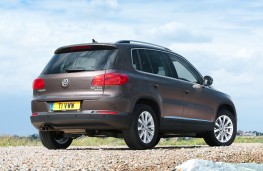 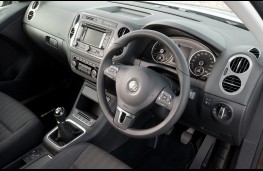 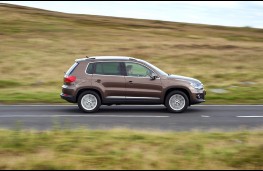 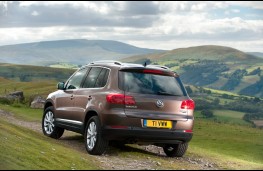 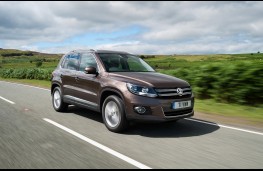 THE Volkswagen Tiguan has established itself as one of the top contenders in the medium SUV market, although it now faces an increasing number of very good cheaper competitors.

Almost every car manufacturer has now jumped on the SUV band wagon - including Jaguar and even Bentley - because they realised that these were the cars people wanted to buy more than any other.

The Tiguan was replaced last year, so the model I'll concentrate on is the one before that, which with updates, was produced from 2008 to 2016.

I really like this SUV because it does everything reasonably and most things very well.

The single diesel option is the venerable but very well updated 2.0-litre TDI used across the VW group, with power from 140 to 180bhp.

Some have criticised the 1.4 turbo petrol as lacking performance, but I don't know which car they drove.

All those I have driven have been excellent performers of their type and the engine is as smooth and quiet as anyone could wish until it's pressed - and even then it still sounds sweet.

Petrols are a good deal cheaper than diesels and, although they are not as economical, many families would be better off buying them since they would pay a smaller total over three or four years.

This is something that's true of many other cars as well. I have no irrational dislike of diesels like our present government, I simply want people to get the best deal they can.

The 1.4 Tiguan is listed with an average of 42mpg in two wheel drive (2WD) form, while the diesel will do 50-plus.

Four-wheel-drive (4WD) models are thirstier and more expensive, so don't bother unless you regularly need the extra traction.

All are comfortable and refined, reasonably quick and, as you would expect from VW, they are well-built and solid, with a strong reputation for reliability.

That said, there have been some worrying reports recently about the fragility of the otherwise excellent DSG automatic gearbox, with repairs costing around £3,000.

The petrol 2.0-litre models with around 200bhp are very quick, but you pay a lot more at the pumps and in insurance.

All the later Tiguans have either a six-speed manual gearbox or the DSG automatic and all are very easy to drive both in town and out on the open road.

The ride is very good over all surfaces and the handling is also right up with the best in class, with the excellent VW power steering helping tremendously.

Inside all is high quality and well put together. The seats are well-shaped, if a little hard in the German tradition and the driving position is good for all sizes with excellent seat and column adjustment. There is plenty of interior space and a very big boot. 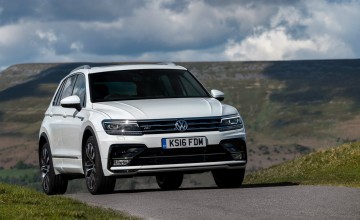