By Enda Mullen on 2017-11-26 - Enda is a business reporter for the Coventry Telegraph and is also the motoring editor for the Solihull News. He covers the Midlands automotive industry and in particular Jaguar Land Rover and Aston Martin product launches. He is a renowned automotive commentator. 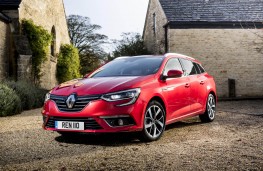 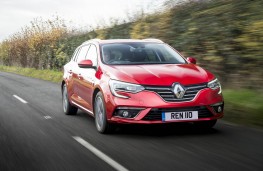 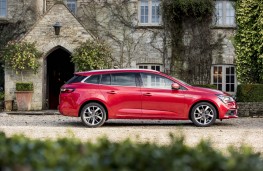 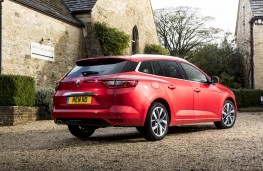 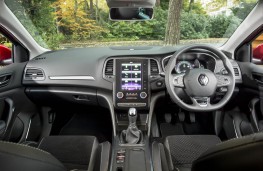 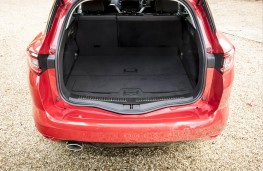 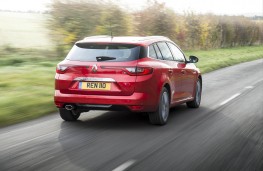 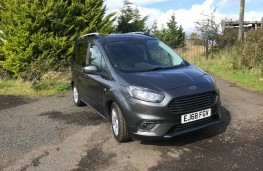 ONCE the 'go to' choice for families in search of space and practicality in a car, estates could perhaps now be perceived as something of a threatened species.

With the rise of the SUV and the all-conquering crossover the standard family car selection of saloons, hatches and estates has been well and truly turned on its head.

Indeed estates might be seen to be the most under threat from the invasion of the SUVs and crossovers.

Okay, maybe I exaggerate and the estate car is far from being dead just yet. Most manufacturers haven't given up the ghost and in truth show no signs of doing so.

Estates have come a long way from being glorified vans with windows and many now boast the sort of sleek design lines that ensure they actually look better than the saloon cars or hatchbacks on which they are based.

In fairness both the Renault Megane hatch and estate look good but given a choice I would opt for the estate, which looks far more like a lithe performer than a conventional load-lugger.

Both cars' good looks have been enhanced by a recent makeover, with the estate having undergone more of an exterior overhaul.

The interior too gets an upgrade and plenty of added extras.

It boasts more of a premium feel characterised by an abundance of soft touch plastics and splendidly well laid-out instrumentation.

The Megane estate, or Sport Tourer as it's now called, measures up pretty well in the practicality stakes. The cabin is noticeably roomy, with rear seat passengers particularly well catered for.

Boot space might not be cavernous but it's decent. You get 521 litres, expanding to 1,504 litres with the seats down. It impressed me by passing my ‘lawnmower test' being capable of swallowing a petrol-powered lawnmower with ease when it was being taken in for its annual service.

Clever storage solutions throughout the cabin come in handy too.

Engine-wise there's a choice of two petrol and two diesel engines, with five trim levels to choose from.

Prices start from £18,550, which will get you a 1.2-litre petrol-powered Expression+ model.

You also get Renault's ‘Multi-Sense' system which can make all manner of modifications via an 8.7-inch portrait touchscreen, which also controls the multimedia system and sat nav.

The high-tech system can be used to adjust the response of the accelerator and engine, engine sound, steering weight and the interior lighting.

If that's not enough add in leather upholstery and a seven-speaker Bose sound system and the extra Â£2,500 it will set you back starts to look like money well spent.

One convenient technological touch I really liked was the fact it both opened and locked itself. Simple but immensely useful.

There are 1.6 and 1.5-litre diesel options and this was the smaller of the two.

That said it felt super smooth and sprightly and offered the kind of refinement where you continually questioned whether it was actually a diesel.

A slick-shifting six-speed gearbox made being behind the wheel a real joy - one of my best Renault driving experiences to date.

Accurate and well-weighted steering, combined with a supple suspension set-up to deliver impressive handing without compromising ride quality in any way whatsoever.

This is a car one could quite happily sit in all day, remain comfortable and enjoy the experience. 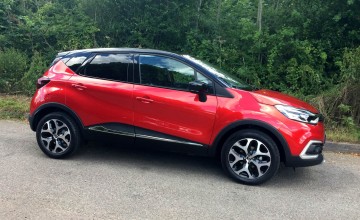 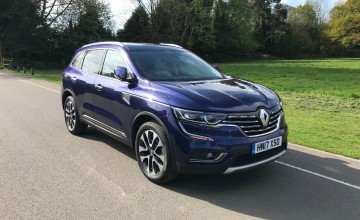 THE noughties seemed to be the decade for the comebacks with bands that had... 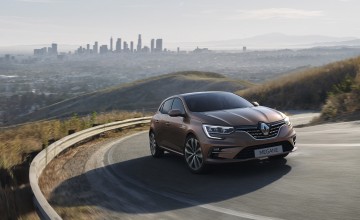