By Chris Russon on 2017-11-28 - The driving force behind Eurekar. Chris heads up a team of motoring correspondents under the Driving Force banner. Prior to Driving Force becoming independent in 2010 he was Chief Motoring Editor for Trinity Mirror Regional newspapers. Chris has been writing about cars for almost 40 years. 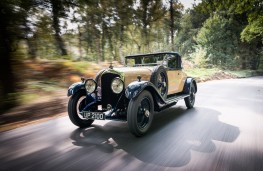 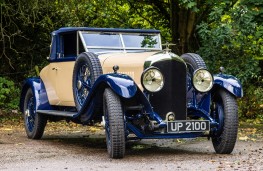 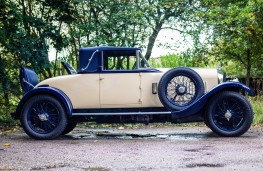 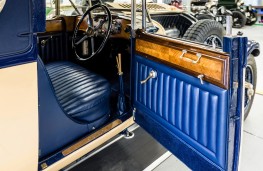 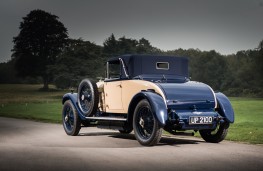 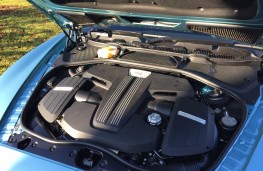 A ‘BARN find' vintage Bentley has been restored to its former glory in a project that took more than 1,800 hours to complete.

The story behind the work by Bentley specialists William Medcalf Vintage Bentley of West Sussex has now been told after it was nominated for a top award.

It was back in 2014 when Medcalf received a call about a dismantled Bentley in a house in the middle of London that had to be cleared.

On arrival, Medcalf discovered a scene like no other even with his decades of experience working with vintage Bentleys.

A mountain of parts were strewn haphazardly throughout the house, garden and garages and the original coachwork was discovered on the roof of a local lock-up garage.

The car turned out to be a 1928 Bentley 4Â½ Litre - registration UP 2100 and one of only eight 4Â½ litre Bentleys bodies by coachbuilder Victor Broom, and the only known survivor.

It had been bought in 1962 by a student for £350, but having found it expensive to run, he decided to lay it up and dismantle it ready for a restoration that never happened and the car lay abandoned for more than 50 years.

After being transported to the Medcalf workshops at Liss near Petersfield the car uderwent hours of hand-crafted restoration.

The interior wood and gauges have all just been pain-stakingly cleaned. The car also sports some original leather features such as the sump guard and spring gators. Every nut, bolt and washer was present and correct and the whole car kept as original as possible.

Everything that was original and in full working order was left alone for future generations, with only necessary overhauls being made.

The chassis, for example, was coach-painted as it would have been back in 1928, and the body was returned to Saxe blue over cream as finished in period.

Medcalf says that he believed over-restoration of the car would have been sacrilege and being one of the most original vintage Bentleys in the world, he felt it was his duty to keep all of the original finishes where possible, to lightly overhaul as required so that this car could serve as a benchmark to all future sympathetic restorations.

The project was nominated in the Restoration of the Year category at the Octane magazine annual awards where it was a runner up behind a 1954 Jaguar XK120 SE by Pinin Farina restored by Classic Motor Cars of Bridgnorth in Shropshire. 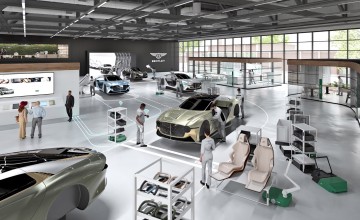 BENTLEY'S first battery-powered electric vehicle will be developed and built in... 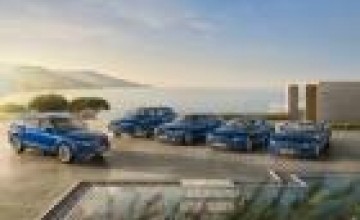