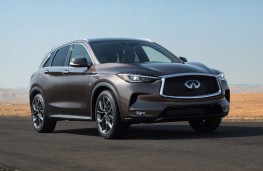 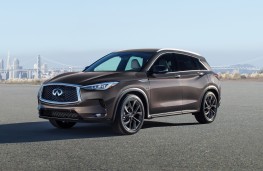 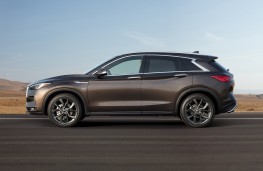 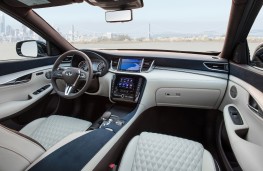 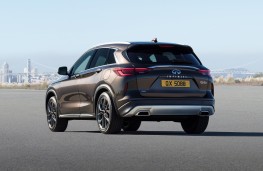 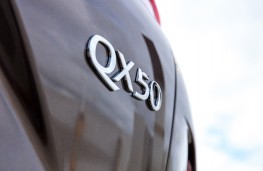 THE latest SUV from Japanese premium marque Infiniti will feature a world first in engine technology when it arrives next year.

The new Infiniti QX50 will be fitted with a 2.0-litre turbo engine that can alter its compression ratio to give the performance of a petrol model with the economy of a diesel.

More details of the new medium-sized SUV have been released as the car gets its world premiere at the Los Angeles Auto Show.

Likely to be on sale in the UK late in 2018, the QX50 is of similar proportions to the new BMW X3 but comes with an enormous boot that sees luggage space ranging from 895 to 1,699 litres - more than enough for three golf bags.

While pricing and full UK specification have still to be announced, Infiniti says the new QX50 will be available with either front-wheel-drive or all-wheel-drive powertrains mated to a CVT gearbox.

Both will be powered by Infiniti's VC-Turbo engine which develops 268bhp with 380Nm of torque giving the 4x4 version a 0 to 60 time of 6.3 seconds. The front-wheel-drive QX50 is slightly slower at 6.7 seconds.

Top speed for both is 143mph and Infiniti says the performance is comparable to that of its previous V6 engine but much more refined and quieter and with better economy.

The technology used in the VC-Turbo engine allows the compression ratio to vary automatically from 8 to 1 for performance to 14 to 1 for economy and although official figures for the QX50 are still to be homologated under the new European test cycle, it is likely the car will average more than 30mpg.

The QX50 will also come with the Infiniti ProPILOT semi-autonomous driving technology which enables the car to control itself in traffic and while motorway cruising.

Other high tech features include a head-up display while much of the car's functions are governed by two touchscreens in the centre of the dashboard. Wide beam LED headlights similar to those used on the new Infiniti Q60 sports coupe are also fitted.

A surround-view camera system is fitted to help parking and the QX50 also has an electronic parking brake, a power operated tailgate and a Bose sound system while the cabin has a high end feel with leather upholstery and matt Maple wood trim.

The QX50 will be Infiniti's third SUV sitting between the British-built QX30 and the larger QX70. 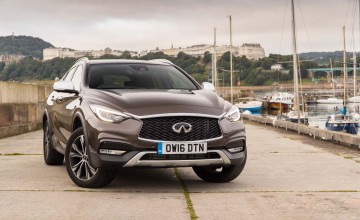 From here to Infiniti

IF there is one advert on the telly that gets up my nose then it's the one... 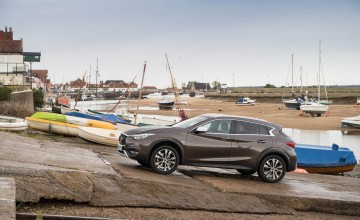 WHEN Infiniti announced in March that it was to stop building its Q30 and QX30...