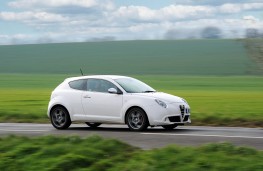 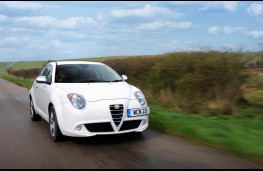 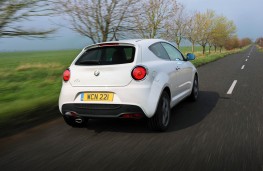 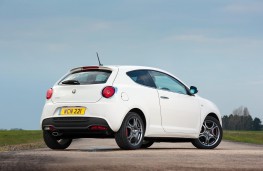 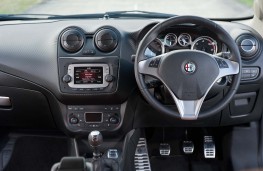 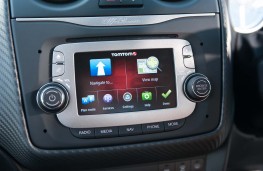 MOST new car buyers are understandably a little wary when it comes to believing official fuel consumption figures on their new model, especially after all the controversy on the subject in recent months.

The only way to find the truth is to drive the car yourself for perhaps at least a few hundred miles across differing terrain, from stop-start city motoring to steady, long motorway journeys.

Even then the actual figures may vary depending on the driver's own style and behaviour behind the wheel but at least such varied amount of motoring can produce a fairer idea of its true economy.

So when the Alfa Romeo MiTo supermini turned up for evaluation with a 1.3-litre turbocharged diesel engine under the bonnet along with an official combined fuel consumption of 80.7mpg at first glance it seemed a tall order.

But the fact is that after some 600-plus miles of varied motoring it returned a remarkable 75.3mpg on average and that was without trying to be feather-footed on the accelerator.

The MiTo, which has been around since 2008 and is still based on the Fiat Punto platform, has had a variety of petrol and diesel engines on offer along the way with varying model trim and equipment levels.

Perhaps what helps it to such good fuel economy is that whatever the engine there are three standard driving modes - Dynamic, Normal and All-Weather - and which one is chosen changes aspects like power steering and traction control settings.

Keeping it in Normal mode for most of my drive was clearly rewarded with such good fuel consumption and there was no lack of pace either. It turned out to be quite an agile car with no body roll when cornerning and comfortable on motorways.

The turbocharged 1.3-litre diesel engine may not be everyone's choice as the petrol alternatives are a bit more sprightly but with light yet positive steering it's an easy small car to drive.

The diesel is relatively quiet when starting up and once on the move and warmed up it's exceptionally refined. Both road and wind noise is well subdued while for those inside there's no apparent distinction between petrol or diesel engine - it's that quiet.

The ride though is on the firm side and you will feel the bumps in the road - not quite as refined as the MiTo's two main supermini rivals, the MINI hatchback and the Ford Fiesta.

With a top power output of 95bhp it's not going to offer a sporty performance as such - 0 to 62mph takes 12.9 seconds - but with sensible use of the five-speed manual gearbox it gives a reasonably satisfying road-going experience.

Key too is its CO2 output which is only 89g/km and with low running costs (BiK tax is 18 per cent) and low insurance it makes economic sense.

Styling-wise the MiTo not really changed since it first arrived here but its sharp Italian body styling cues remain fashionable.

Inside, there are some pleasant soft-touch plastics but more newer rivals do offer a little bit more in terms of overall refinement.

There's a five-inch infotainment screen which is small and set low but it does the job and now includes a Bluetooth phone link, USB aux connections while the standard levels of equipment have improved.

The MiTo remains a three-door car and two adults can sit easily in the rear seats while boot space of 270 litres is better than the MINI, although it does have a high lip to overcome.

However, while the whole back seat will drop down for more load space, those wanting a more practical 60/40 split will have to take it up as a £450 option.

At £16,080 the diesel powered MiTo has a great deal going for it and motorists have a wide range of options available to personalise their car.

With that exceptional fuel economy the diesel MiTo will not disappoint even though in some areas it is not as fresh as some others in this class. 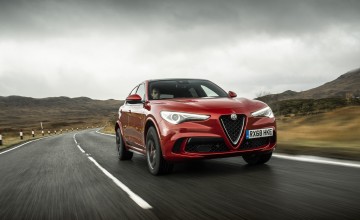 THE quickest SUV in the world is about to break cover in the shape of the Alfa... 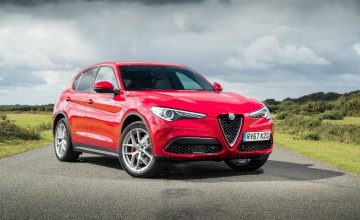 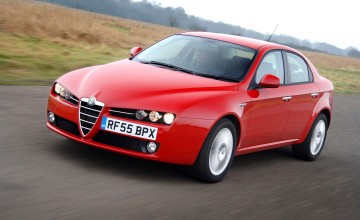 THOSE like me, who want an older sporting car that stands out from the crowd of...