By Stewart Smith on 2017-12-05 - Stewart was the former motoring editor of the Coventry Telegraph and is now a freelance contributor to Eurekar. He is based in Scotland and specialises in First Drive reviews. 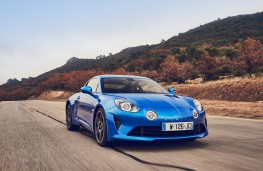 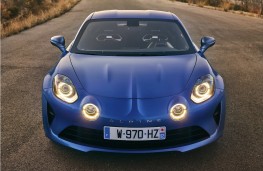 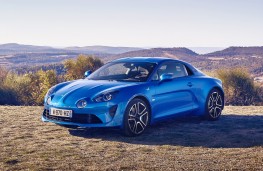 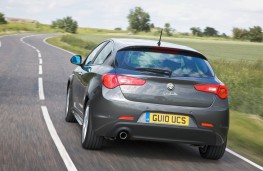 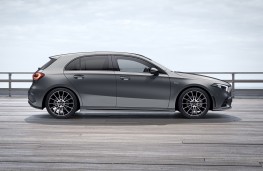 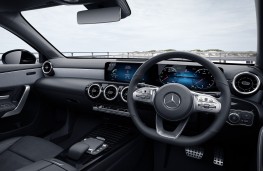 THIS is the all-new A110 Premiere Edition Alpine lightweight sports coupe that signals the return of the Alpine marque.

The first new model for two decades, the A110 Premiere Edition marks the relaunch of Alpine which was conceived as a standalone brand within the Renault group.

The A110 Premiere Edition is powered by a turbocharged, 1.8-litre, four-cylinder petrol engine, which develops 252bhp.

Performance figures are a 0 to 60 acceleration time of 4.5 seconds and a top speed restricted to 156mph. Fuel economy is rated at 46.3mpg with emissions of 138g/km.

Designed and manufactured at Alpine's Dieppe plant, the mid-engined, two-seater coupe features aluminium construction to keep weight to a minimum and sophisticated double-wishbone suspension and like all Alpines, it is rear-wheel drive.

As well as a rich heritage in building agile, lightweight sports cars Alpine is also well-known for competing at the highest level of international motorsport. Its crowning glories include winning the 1973 World Rally Championship title and outright victory at the 1978 24 Hours of Le Mans.

Michael van der Sande, managing director of Alpine said: "It is an enormous privilege to relaunch a brand that instils such passion - but a big responsibility too. This passion for Alpine, both within Groupe Renault and among sports car enthusiasts, is huge. It has long been our ambition to bring Alpine back. Now, the time is right.

"With the new A110 PremiÃ¨re Edition we've taken the core principles that made Alpine so successful in the sixties and seventies - such as compact size, light weight and a very low centre of gravity - and deployed them with modern technologies. The car is an absolute pleasure to drive on country roads or on the track, but also very comfortable to drive every day.

"It is my mission to establish Alpine as a permanent fixture in the sports car segment."