By Chris Russon on 2017-12-11 - The driving force behind Eurekar. Chris heads up a team of motoring correspondents under the Driving Force banner. Prior to Driving Force becoming independent in 2010 he was Chief Motoring Editor for Trinity Mirror Regional newspapers. Chris has been writing about cars for almost 40 years. 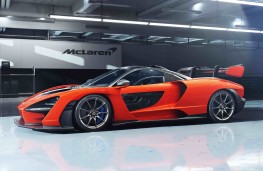 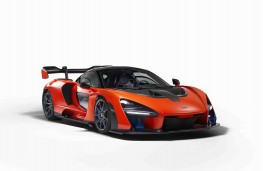 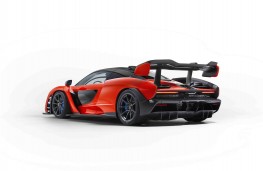 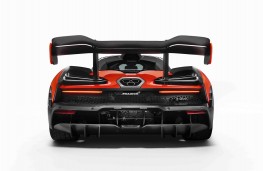 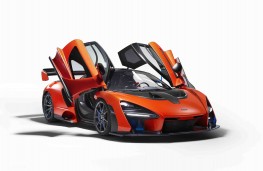 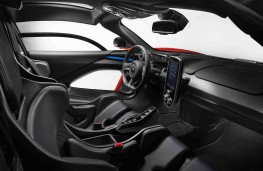 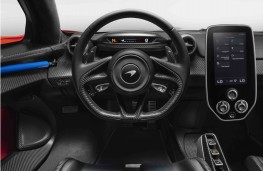 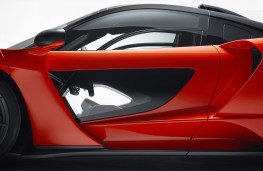 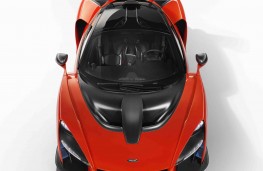 ARGUABLY the greatest of racing drivers, Ayrton Senna is being remembered by the marque that made him a champion with a car that bears his name.

The McLaren Senna is described as the most extreme road car to be produced by the British supercar brand.

Costing Â£750,000 and with just 500 examples slated for production, McLaren says that already "each model has been allocated to a customer".

Weighing just shy of 1.2 tonnes it is the lightest McLaren road car since the iconic F1 of the 1990s and is part of the brand's series of Ultimate models.

It is powered by the most powerful engine McLaren has installed in any of its street-legal cars - an 800ps V8 delivering a power-to-weight ratio of 668ps per tonne.

Precise performance data is still to be released but the company says the McLaren Senna is its ultimate track car legalised for the road.

"The McLaren Senna is a car like no other: the personification of McLaren's motorsport DNA, legalised for road use but designed and developed from the outset to excel on a circuit," said McLaren chief executive Mike Flewitt.

"Every element of this new Ultimate Series McLaren has an uncompromised performance focus, honed to ensure the purest possible connection between driver and machine and deliver the ultimate track driving experience in the way that only a McLaren can."

The car features the same carbon fibre construction as the McLaren 720S and comes with a huge rear spoiler to create additional downforce as well as ground-breaking front and rear active aerodynamics around a body that is teardrop shaped.

McLaren says that every element of the design, from the front splitter to the double diffuser at the rear, has been developed to optimise downforce and aerodynamic balance, whether under braking, adjusting the throttle mid corner, or applying power on corner exit.

The cockpit has been stripped down to keep instrumentation to a minimum allowing maximum focus for the driver yet retains all the digitised features of other McLarens while there are see-through panels in the dihedral-opening doors.

His nephew Bruno Senna, himself a leading racing driver and now a McLaren brand ambassador, said: "Our family is extremely proud of the naming of the new Ultimate Series McLaren Senna. This is the first project that really connects with Ayrton's racing spirit and performance.

"The McLaren Senna honours my uncle because it is so utterly dedicated to delivering a circuit experience that allows a driver to be the best they can possibly be."

The car will have its first public outing at the Geneva Motor Show next March when it will be a centrepiece of the McLaren stand.