Electric on its way

but let's not forget

By Steve Orme on 2017-12-27 - Steve has been on the motoring circuit since 1979 and has a particular interest in 4x4 with access to off-road terrain. Steve writes the weekly Full Chat column which takes an irreverent look at motoring. A member of the Northern group of Motoring Writers. 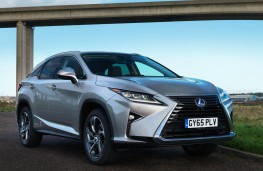 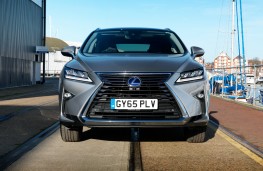 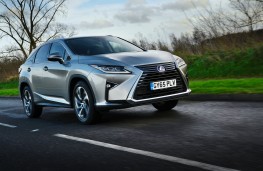 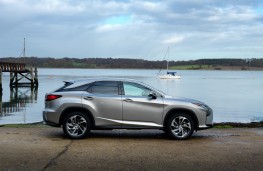 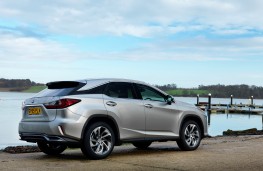 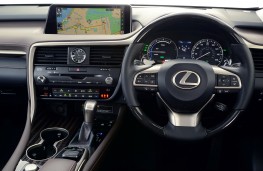 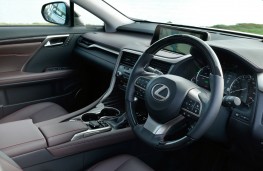 TO suggest, in some quarters, the future has not been proven to be the electric vehicle is as likely to bring down puritan damnation as much as sympathising with 17th century witches as simple crones with warty noses who were forerunners of emancipation.

So the green extreme was quick to cast out Toyota chairman Takeshi Uchiyamada when he said we were still some way from a workable fully electric future.

He didn't say no, just that there was more than one way to skin a black cat.

Forcing the issue will not win friends.

We were pushed to diesel and now told it is more unacceptable than a mushroom cloud over Islington.

For many, very many, home charging is fraught with problems.

Doubters see the prospect of loitering around a motorway services for half an hour likely to bring about bankruptcy by boredom.

In my village we have two charging points and every evening the residents of nearby flats park their petrol cars there with impunity as we have two officers tasked with policing a rural patch the size of a small city and rich in visiting scumbags.

Some drivers find the prospect of electrical trickery about as attractive an automotive prospect as the devil on a hipster bicycle.

For them the compromise is hybridisation, a discipline in which Toyota arguably leads the way.

That was part of Mr Uchiyamada's argument.

You can, after all, choose a Prius plug-in and meet the milk float tendency half way.

Like a reluctant girlfriend, he didn't say never, just not yet. And certainly not as soon as 2020.

The Lexus RX 450h, Toyota in a fur coat, is now in its fourth generation and while under attack from other premium badges remains at the top of the luxury SUV range.

It is a ‘full' hybrid which in an ever changing world is worth explaining.

This means that while equipped with both a 259bhp 3.5-litre V6 petrol engine and a 165bhp electric motor the 450h can run on electric power only at the touch of a button.

Granted this is not the stuff of interplanetary travel but allows for low-speed travel with zero consumption or emissions in, say, heavy traffic.

Needless to say there are considerations like the battery pack needing to be charged and how much draw is being placed on it by ancillary functions like the heated rear screen or air conditioning.

No, it's not the same as saving Paddington bear's arctic cousin with a crystal clear glass of pure electricity but then to charge the Lexus you don't have to park it up for the lifetime of a mayfly.

One other thing, maximising recharge requires some better driving like steady acceleration and approaching traffic lights in an orderly fashion.

What could be wrong with that?

Bringing us to the excitement aspect of what is a big car; 7.7 seconds to 62mph through a CVT gearbox, will that do you?

At the other end of the scale is consumption of 51.4 combined mpg and emissions of 127g/km.

Pushing on reveals excellent road manners so you are not sacrificing driving pleasure in any way.

The RX fourth generation is a bigger car with more interior space and improved fixtures and fittings to keep up with increased opposition from the likes of Jaguar.

There is also a new safety package taking the car towards autonomy after the manner of Volvo.

But it's that all important interior which wins you over enough to pay Â£54,000 for an F Sport version.

Other handy gadgets include two-speed electric windows mirrors which alter accordingly when reverse is selected and variable feedback forcethrough the navigator's remote operation.

For your comfort and convenience just about everything has been remembered like electric tailgate, leather upholstery, all modern connections and high grade sound system.

Lights are all LED, door handles are illuminated, there is privacy glass and about all I need to do now is go and pick up a kitchen sink.

You get the idea.

Yes the juggernaut of fuel purity is gathering pace on Electric Avenue but let's not get ahead of ourselves and forget the opotions.