By Chris Russon on 2018-01-02 - The driving force behind Eurekar. Chris heads up a team of motoring correspondents under the Driving Force banner. Prior to Driving Force becoming independent in 2010 he was Chief Motoring Editor for Trinity Mirror Regional newspapers. Chris has been writing about cars for almost 40 years. 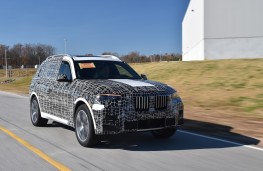 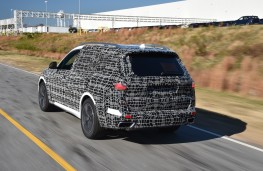 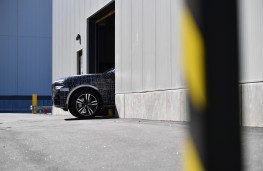 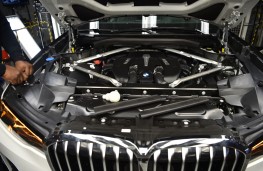 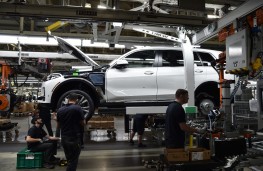 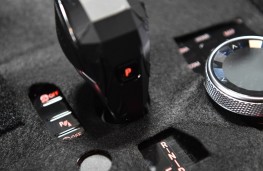 PRODUCTION of the first of BMW's Range Rover rival, the X7, has started at the company's Spartanburg factory in the United States.

Work is underway on pre-production models which will undergo rigorous testing prior to the launch of the vehicle later this year.

The X7 will be BMW's largest SUV and was shown in concept guise at last year's Frankfurt Motor Show.

Details are still sketchy but images of X7 prototypes in camouflage reveal that the car has a huge, brightly finished kidney grille and tapered LED headlight clusters.

The X7 is likely to be a seven seater with two foldaway seats in the rear and will sit above BMW's other X models.

Prices are likely to start in the region of £70,000-plus and it is likely that a full-efficient plug-in hybrid model will be included in the line up.

BMW already makes the X6, X5, X4 and X3 at the Spartanburg plant which opened in South Carolina in 1994.

The first of the X7s built at Spartanburg will be handed over to BMW's development team who will now test the vehicle across the globe, from the extreme temperatures of Death Valley in California to the arctic conditions of Scandinavia.