By Stewart Smith on 2018-01-10 - Stewart was the former motoring editor of the Coventry Telegraph and is now a freelance contributor to Eurekar. He is based in Scotland and specialises in First Drive reviews. 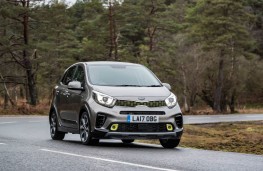 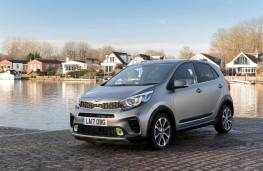 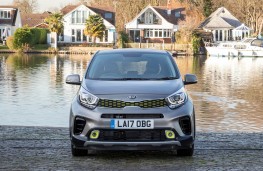 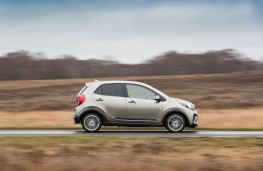 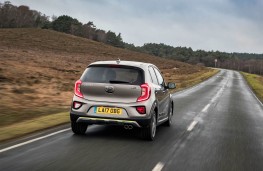 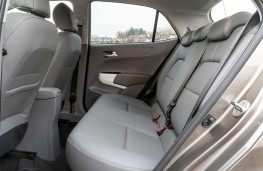 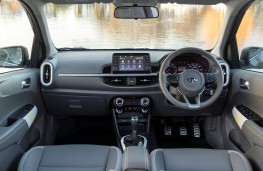 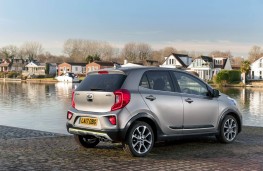 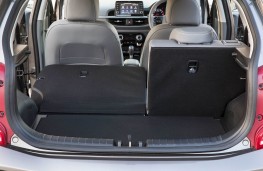 THIS is the X-Line, the latest addition to the Kia Picanto range.

The X-Line variant broadens the appeal of Kia's city car with styling that draws inspiration from the company's SUV model lines.

Prices start at £12,595 for the X-Line equipped with the 1.25-litre petrol engine and five-speed manual gearbox, with a four-speed automatic transmission available for an additional £650.

Affordability is one of the Picanto's key features with CO2emissions as low as 106g/km on the manual transmission, and a combined fuel economy figure of 61.4mpg.

The Picanto X-Line comes with rugged new design and is longer, wider and taller than thevconventional model with increased ground clearance.

Power is to the front wheels - but and the X-Line measures up at 75mm longer, 30mm wider and 15mm taller than the base Picanto. It also has more imposing, SUV-style bumpers with metal-look skid plates at the front and rear for a 'go-anywhere' appearance.

Grille and fog lamp surrounds are finished with lime green highlights, while black cladding around the side sills and wheel arches enhances the effect of the raised ground clearance.

As far as the latest technology goes the X-Line offers a large seven-inch touchscreen featuring DAB radio, as well as Bluetooth, Apple CarPlay and Android Auto for full smartphone integration.

Active safety features are also included, such as standard-fit vehicle stability management with electronic stability control to ensure stability under braking and cornering.

In addition the Picanto X-Line comes with autonomous emergency braking which can bring the car to a complete stop at speeds of up to 50mph and to a partial stop at speeds above.