By John Murdoch on 2018-01-20 - John is regional editor for Media Scotland's Lanarkshire and Lothian titles. Three times president of the Association of Scottish Motoring Writers he has been writing about cars for over 40 years. Recently awarded lifetime membership of the National Union of Journalists and was the subject of a motion in the Scottish Parliament congratulating him on his service to newspapers. 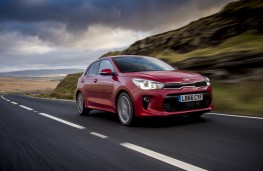 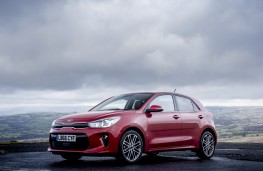 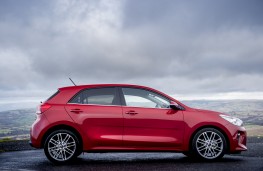 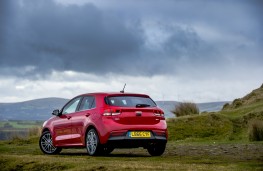 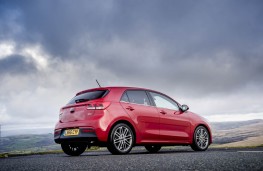 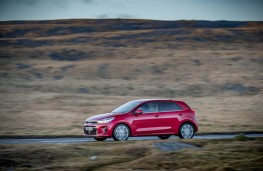 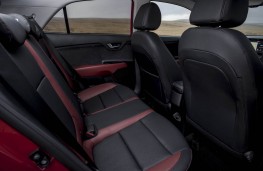 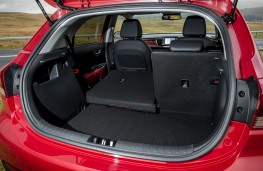 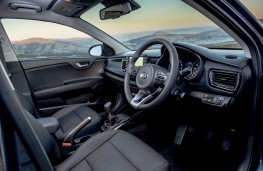 THE Rio supermini is Kia's global best seller and so the Korean company were conservative with the design when they launched the fourth generation model back in February of this year.

The new model features a choice of new engines and more tech in a bid to make a larger impact on the lucrative supermini sector.

Now available only in five-door form the Rio is up against the likes of Fiesta, Polo and Corsa.

Bigger and bolder than before the Rio offers a choice of diesel and petrol engines as well as three trims - 1, 2 and 3.

The styling is familiar with a slimmer 'tiger-nose' front grille flanked by sculpted headlights and LED running lights. The rump is tidy and features nice lights, while the longer wheelbase means that there is more room inside.

Indeed head, leg and shoulder room is as good as or better than anything else in the class and rivals even some models in the class above.

Inside the changes are more dramatic with all the latest technology accessed via a touchscreen. USB ports are available in the rear as well as the front, so the whole family can keep charged on long journeys.

Everything is neatly laid out and with controls and switches just where you want them, Scratchy plastics let the cabin down but at least they feel built to last.

There is room for four adults to travel in comfort and all the trim levels offer value for money.

It was powered by the 1.4 89hp CRDi engine and the little diesel performs well with a top speed of 108mph and a sprint to 60mph in 11.6 seconds. Mated to a nice six-speed manual gearbox it boasts a claimed fuel economy of 74.3mpg with emisssions at 98g/km.

It offered a nice blend of performance and economy and was reasonably quiet on the move. I did not match the claimed mpg but certainly achieved figures in the hight 60s.

The new suspension is on the firm side but it is not too harsh and copes admirably with our roads. The steering could be slightly sharper but I am sure it will suit the majority of Rio buyers.

The Rio provided decent grip and there was little body roll to contend with even on tight bends and I always felt that I was in a larger car.

The Rio also packs a more than decent level of safety kit and is the first in its class to offer autonomous emergency braking. It also has lane departure warning on Rio 2 and 3 and it can be had as an option on the entry-level car.

Tyre noise was a bit loud on some surfaces but overall the cabin was a comfortable place to be with good space and plenty equipment to keep me happy.

The Rio has certainly lifted its game to compete with the best in its class but it no longer enjoys a large price advantage over its talented competitors.

KIA has revealed the first images of its first-ever dedicated battery electric... 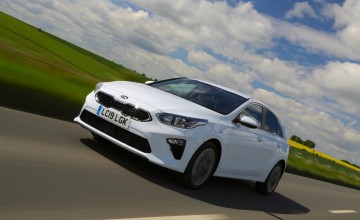 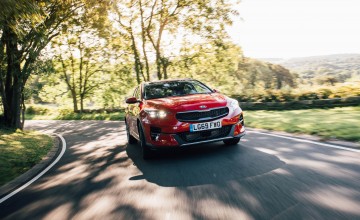