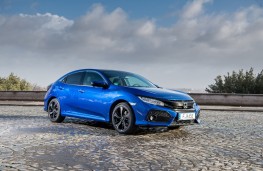 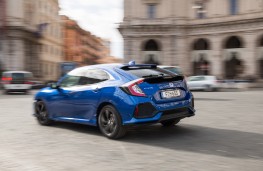 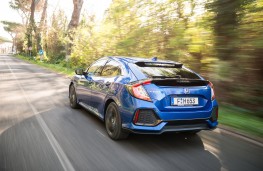 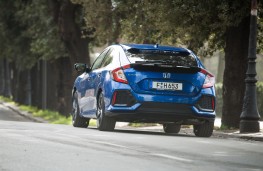 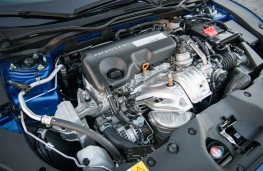 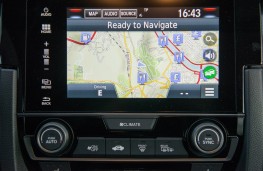 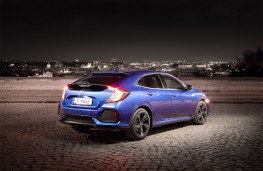 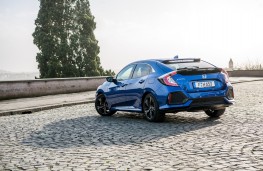 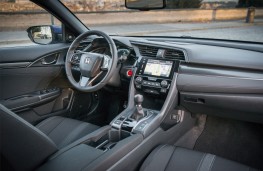 WITH all the hullabaloo and misinformation being touted around about the so-called ills of diesel cars it's perhaps timely that Honda is trying to rebalance the arguments with the launch of the new Civic 1.6-litre diesel - the cleanest oil burner the company has ever produced.

Based on the platform and running gear of the latest petrol-powered Civic launched last year this is the first diesel option and Honda's UK boss Phil Webb is confident that over 31 per cent of all Civic sales here this year will be with this new 118bhp engine.

"Honda has spent a great deal of time and money in recent years developing this new diesel engine making it cleaner and more efficient," he told me at the European launch of the new Civic diesel.

"It has a low CO2 of just 93g/km and excellent fuel economy of 80.7mpg and inherits all the standard equipment and on-board technology from the petrol versions launched last year - there's still a place for diesel cars certainly in the foreseeable future."

The new diesel Civic line up has prices starting at £20,120 for the S trim rising to £24,925 for the range-topping EX which is about £1,300 more spec for spec over the petrol versions.

Apart from lowering CO2 emissions one of the major breakthroughs by the Honda engineers is using new forged steel pistons, rather than aluminium, which means less internal friction and reduces cooling loss in the engine block.

And with this new diesel engine drivers never have to worry about having to put in AdBlue urea additive every few thousands of miles like other diesel car owners.

Developing 118bhp the Civic diesel has the lowest power output in the range but it has plenty of pulling power and company car drivers in particular - who will account for two-third sales - will gain with better fuel consumption and lower taxation.

On the road the Civic diesel is remarkably refined and quiet with none of the common noise when starting up any diesel car from cold and there's no vibration or road noise once on the move.

It pulls away exceptionally well from low revs and the Civic's 300Nm of torque is around 50Nm more than any of its current rivals in this sector .

With an excellent feeling six-speed manual gearbox it makes for responsive and easy overtaking in traffic and out on the motorway.

The rest of the mechanics and suspension are all similar to that of the petrol models and the diesel is impressive enough in terms of ride and comfort.

Inside it has the same class leading interior space as the petrol models with supportive seats, nice interior trim and fittings and nearly four inches more leg room for back seat passengers compared to the previous Civic.

The standard of equipment is above par.

There are four trim levels of S, SE, SR and EX and features include Honda's Connect Infotainment providing both Apple CarPlay and Android Auto integration.

Boot space is a commendable 478 litres which is on the large side for a hatch of this ilk.

The new Civic is the tenth generation model and it is built at Honda's UK factory in Swindon.

At the end of the day Civic buyers will now have to make a choice as to whether to opt for petrol or diesel power - and anyone on a company car ticket will be taking the latter.

NOW in its tenth incarnation the Honda Civic continues to be an automotive...

THE day was miserable as I headed out in the Honda Civic Type R GT.Yes, the... 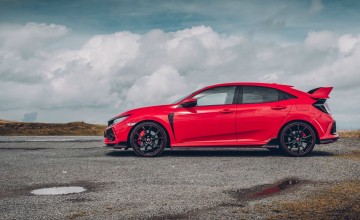