By Ian Johnson on 2018-02-04 - Ian has been a member of Driving Force since its inception. He began his career in journalism in 1962 on the Cheshire Observer and took over the paper's motoring column in 1966. Specialist areas include classic cars, product launches and automotive comment. 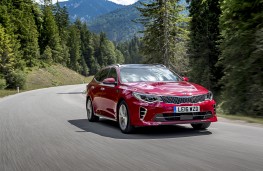 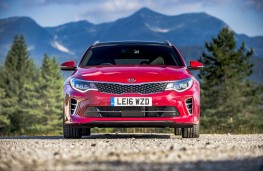 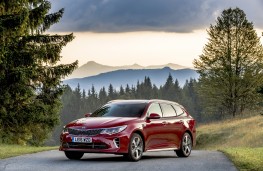 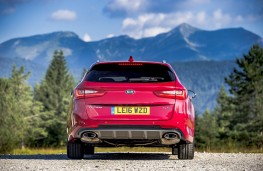 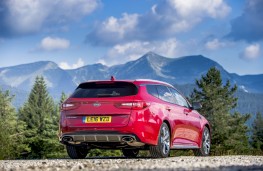 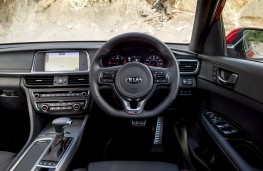 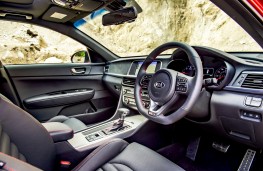 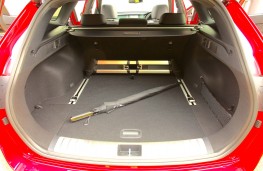 THE estate car was once regarded as a workhorse, but not any more.

Indeed, it was once declared that the advent of the hatchback had rendered the estate obsolete, but not so.

Some manufacturers tweaked their offerings into what became lifestyle estates and this placed a whole new emphasis on the extended back end.

Gone was the countryside wellies look and in came the designer shoes and glitzy style.

Then they stepped on the gas with what is now known as the Sportswagon and there are some very tasty options out there.

One that gives a superb balance of style, practicality and sheer driving enjoyment is the Kia Optima Sportswagon the company's first offering in the D-Segment estate market.

This model has an origin in the 2015 SPORTSPACE concept from this enterprising Korean manufacturer and offers a mix of features that I would say is vital in a modern, sporty estate.

Based on the Optima saloon, a Mondeo-sized supremely comfortable car, the Sportswagon features a wide tailgate for bulky loads and plenty of cabin space for passengers.

It appeals to drivers who do not want an SUV but require a little bit more space without sacrificing the lines of a saloon or hatch.

It is packed with clever features including a smart key that allows the tailgate to open automatically if it is near for more than three seconds. You appreciate this when it saves you from putting shopping bags down in the wet when fumbling for the key.

With back seats are folded load space grows to an impressive 1,686 litres.

Like the saloon, it is sold exclusively with the 1.7 diesel, which has bags of torque and is a reasonably smooth operator via a slick six-speed manual transmission. There is 139bhp on tap and 62mph comes up in 9.8 seconds with rapid progress to a maximum speed of 124mph.

The wide Kia grin of a grille is enhanced by LED front fog lights and there is a mass connectivity and entertainment features. 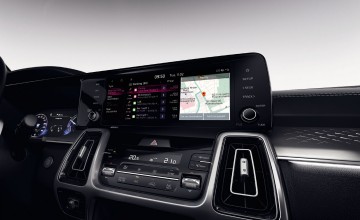 Kia gets more switched on

KIA is expanding its cars' connectivity features with the roll out of an... 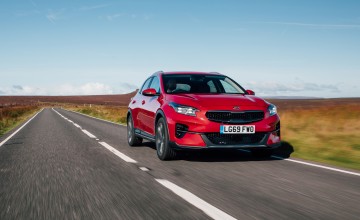