By Peter Keenan on 2018-02-09 - Peter has been with the Birmingham Post & Mail since 1990 and took on the role as motoring correspondent in 2007. He has been part of the Driving Force team for more than 10 years and his reviews are used nationwide by Trinity Mirror publications. 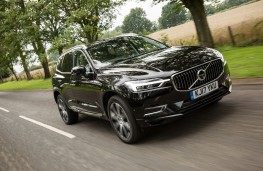 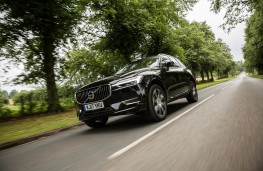 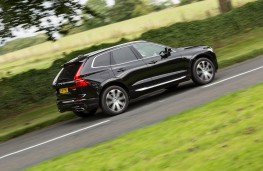 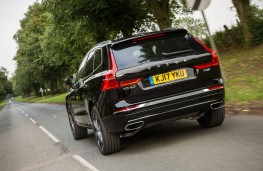 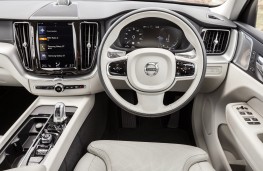 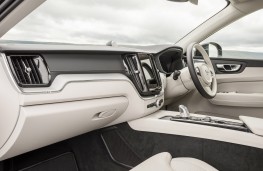 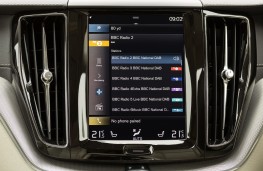 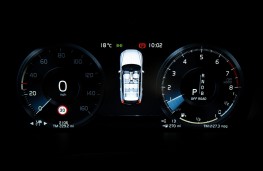 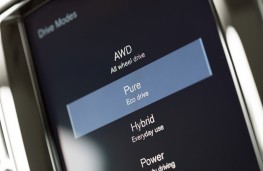 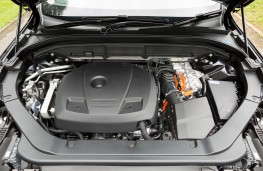 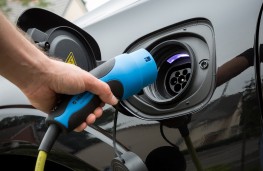 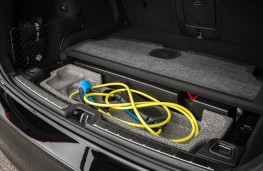 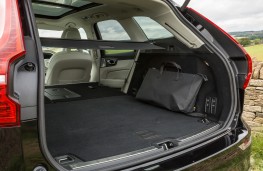 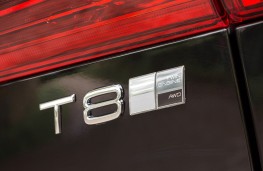 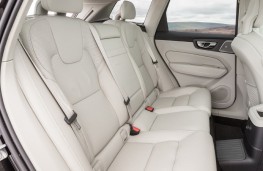 THE Volvo XC60 is a two-tonne plug-in hybrid that can accelerate like a hot hatch yet return fuel economy and exhaust emission figures ensuring its mean and green.

The T8 Twin Engine model performs this motoring miracle with the help of a 2.0-litre, 320bhp, four-cylinder turbocharged petrol engine - driving the front wheels - and an 87bhp electric motor powering the rear axle.

Hooked up to a super smooth eight-speed automatic gearbox they rocket the Swedish car maker's premium small SUV from 0-60mph in under five seconds on the way to a top speed of 140mph.

There are a number of driving modes to choose from - but it will come down to whether you select the ‘Hybrid' setting where the car juggles between the available power sources or ‘Pure' which plumps for electric-only whenever possible.

Other nifty choices allow you to charge the battery as you drive and save the charge stored up if, for example, you want electric power in town after a long motorway journey.

Fully charged the XC60 has an electric-only range of 28 miles making it incredibly refined and cheap to run on a city commute.

There is also a ‘Power' mode to combine petrol and electric when you want the hair on fire drive. My only quibble was with the regenerative brakes which had merely to be breathed upon to react sharply.

Charging the battery is pretty simple as you can connect the XC60 up to a fast charger which takes about two and a half hours or use a domestic three-pin socket which takes longer at around four hours.

Running costs are kept to a minimum thanks to CO2 emissions of 49g/km - which will make any company car user smile - and a claimed fuel economy figure of 134.5mpg.

Whether you get close to this petrol pump nirvana is debatable as the XC60 is a big beast so the electric motor quickly needs help from its petrol pal to aid acceleration. Charge the battery via the engine or hold the charge and in Hybrid mode you are looking at fuel economy in the 30s rather than the 130s.

That said this is one of the top petrol-electric setups available with a smooth transition between EV and the traditional combustion engine.

The cabin is modern and comfortable with a luxury feel thanks to part-leather and Alcantara sports seats as well as a stylish gearlever and gadgets galore.

There is a nine-inch touchscreen that operates like an iPad giving access to the excellent Sensus Navigation, audio, and dual-zone climate control systems. The driving modes are also available while smatphone connectivity is assured through AppleCarPlay or Android Auto and a Wi-Fi hotspot is also provided.

The roomy interior easily copes with five adults and the boot swallows anything a family can throw at it.

Typically with Volvo, safety features abound with blind spot and lane departure warning systems just two examples that have helped the XC60 to sail through the Euro NCAP crash tests exceeding standards on its way to achieving a top five-star rating.

There is a quality feel to the T8 hybrid which is reflected in the price as the near £57,000 price tag is about £10,000 more than the equivalent diesel model.

THE choice in mid-sized SUVs is astonishing and more and more sophisticated... 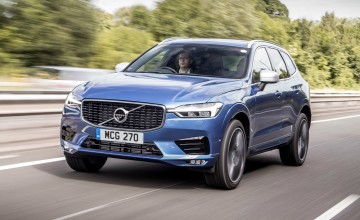 WITH the latest figures showing the brand on course for a fifth successive year...