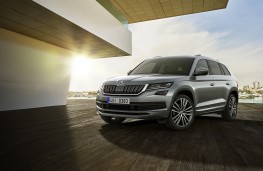 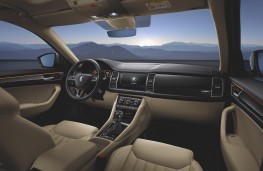 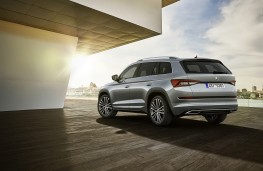 CZECH car maker Skoda is to present a new top range version of the Kodiaq SUV at next month's Geneva Motor Show.

The Kodiaq L&K is named after the company's founders Laurin and Klement.

It brings with it a new engine range for the brand's large SUV and now includes a 1.5-litre TSI petrol engine providing 150bhp and a 2.0-litre turbo petrol that is uprated from 180bhp to 190bhp.

The new petrol drivetrains feature particulate filters to reduce particulate emissions. This will be available for all equipment versions of the Kodiaq in the future.

Also makiing their debuts on the Kodiaq are the latest generation seven-speed DSG gearboxes for petrol engines and the 2.0 TDI engine with 150bhp is also making its first appearance.

Another 2.0 TDI with 190bhp completes the engine range. The two strongest engines come with 4×4 drive as standard which is available as an option for the other two.

The all-wheel-drive variants of the Kodiaq L&K also have adaptive chassis control as an option.

The Kodiaq L&K is fitted with 19-inch alloy wheels, full LED headlights, a grille with vertical slats and chrome trim as standard.

The front wings feature badges with the words Laurin & Klement.

Inside, the latest Kodiaq has been updated with a three-spoke multifunction leather steering wheel and a Laurin & Klement logo can be found on the seats as well as on the trim strips of the instrument panel, which features black piano lacquer accents.

YOU'RE looking at the least powerful new car on sale today; so puny on paper... 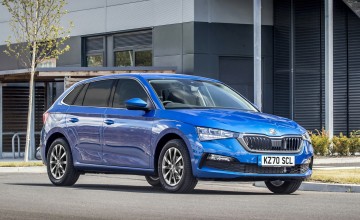 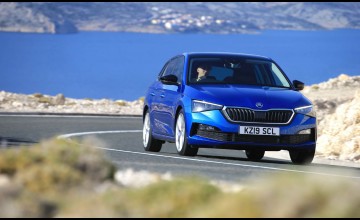 MOST of the cars I've driven recently were fitted with a lane departure warning...