By Enda Mullen on 2018-02-18 - Enda is a business reporter for the Coventry Telegraph and is also the motoring editor for the Solihull News. He covers the Midlands automotive industry and in particular Jaguar Land Rover and Aston Martin product launches. He is a renowned automotive commentator. 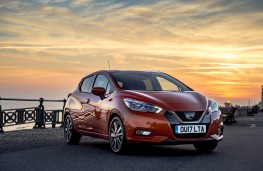 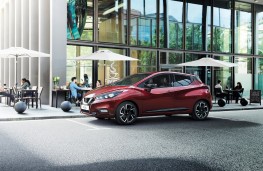 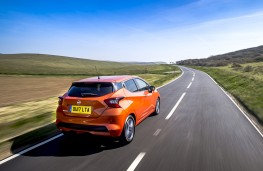 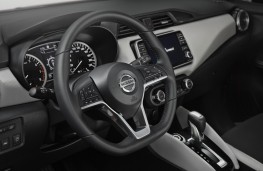 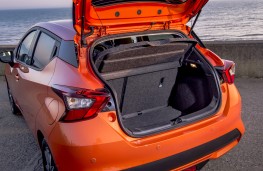 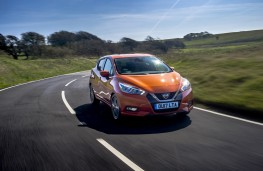 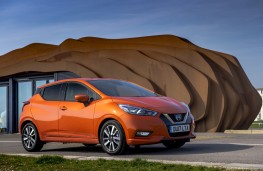 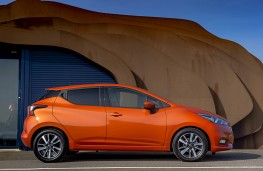 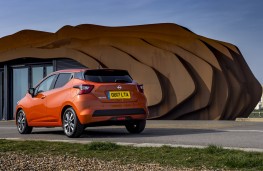 WHEN actors playing key characters in popular soap operas decide to disappoint producers by leaving they are often replaced by a new face.

For fans such a switch can be disconcerting but by and large over a period of time they get used to it.

I say this because it's an analogy could easily be applied to the Nissan Micra.

Here's a car that has been around in some shape or form for three decades and while there have been many versions they have all been instantly recognisable as Micras.

Over its lifespan the Micra has been a car that has evolved, not unlike the Volkswagen Golf, its almost toy car-like design blueprint proving something of a constant.

That is until now - as the Micra has been transformed into something totally different.

It would seem Nissan have made a move upmarket as far as the Micra is concerned with it being very much in the supermini rather than the small city car bracket.

It will be interesting to see how this step up will fare. Will traditional devotees of one of the most popular small cars ever made take to this new-look Micra - or will they be like disappointed soap opera fans who never quite warm to the new actor playing their favourite character?

The new Micra looks pretty good - even if it is different, though I can't help feeling that it's a bit of a shame to have ditched that traditional and instantly recognisable look.

It's certainly closer in appearance to rivals like the Seat Ibiza and Ford Fiesta.

On the inside it's nicely done out. A smart, stylish and well laid-out dashboard impresses immediately and a lot of thought seems to have gone into creating instrumentation and switchgear which are clearly labelled and easy to navigate your way around.

Engine-wise there's a simple choice of two at present - a 0.9-litre petrol unit and a 1.5-litre diesel, with a 1.0-litre petrol set to become available soon.

The small but effective 0.9-litre petrol is an impressive unit but my car had the 1.5-litre diesel, which proved excellent in every respect.

Smooth and refined it's a proven all-rounder that can also be found in many Renault models.

One of the things I have always liked about the Micra is how it drove. Yes, it was a small and simple car but one which always the fun factor as a driver's car, feeling nimble, light and agile.

The new version offers more sophistication and certainly has more of a big car feel. The drive is perfectly decent but it has perhaps lost that quintessential Micra character.

The ride is on the firm side, though not unpleasantly so and it proved exceptionally comfortable on the motorway where I notched up a fair few miles.

Although it is bigger than its predecessor the latest Micra does have some limitations size-wise and both leg and headroom for rear seat passengers isn't over generous. However the 300-litre boot is a real plus point and it's worth stressing both the driver and front seat passenger are amply catered for space -wise.

Opt for a mid-range Acenta model or above and you get a high resolution seven-inch touchscreen that's well designed and very easy to use. Apple CarPlay and MirrorLink, alloy wheels and cruise control are also standard on Acenta models and others above it.

The entry-level Visia model comes with Bluetooth and a stereo with two speakers.

N-Connecta and Tekna versions have a lot of extras, including, sat-nav, privacy class in the rear and electric door mirrors.

So, has the Micra transformation worked?

While many will miss the familiar Micra look the more upmarket and bigger version might well appeal to many who might never have considered a Micra before. 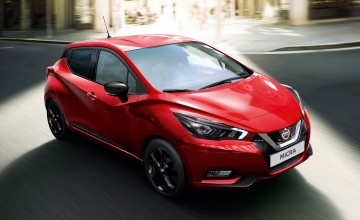