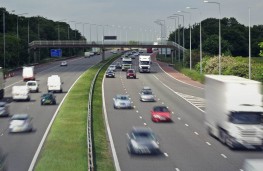 THE Government has announced that learner drivers will be allowed on motorways from June this year - a move which has been welcomed by road safety charity IAM RoadSmart.

The group has described the decision announced by the DVSA as ‘common sense' which could save countless lives.

It means that from June 4 learner drivers will be able to take driving lessons on motorways in England, Scotland and Wales.

Learners will need to be accompanied by an approved driving instructor and driving a car fitted with dual controls.

Motorway lessons will be voluntary and it will be up to the driving instructor to decide when the learner driver is competent enough for them.

IAM RoadSmart has long called for such a move to be made.

"It has never made sense to us that new drivers on our most important roads learned how to use them by trial and potentially fatal error. The government's insistence on the use of approved instructors and dual controlled cars is a welcome safeguard that will ensure consistent levels of training and a proper phased introduction to motorway driving skills.

"Delays and injuries caused by driver error blight our motorways and with new systems such as smart motorway being widely introduced, it is vital that the level of knowledge and skill among motorways users is improved to keep our key economic routes flowing.

"Any current drivers who feel the need to refresh their skills or improve their confidence and enjoyment on the motorway can take an IAM RoadSmart motorway module today." 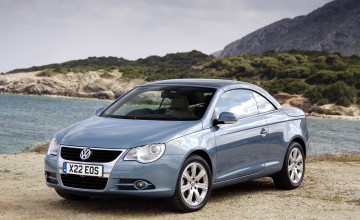