By Patrick James on 2018-03-03 - The author has been a motoring writer for more than 16 years. Formerly motoring editor at the Coventry Telegraph, he now produces motoring copy, on new car launches and road tests on a freelance basis. 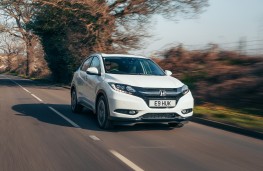 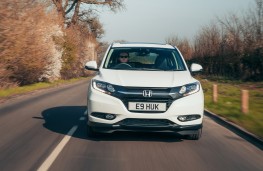 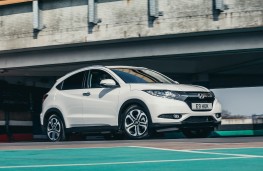 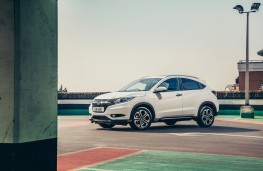 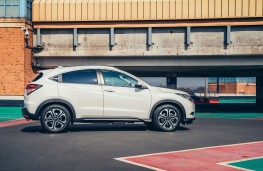 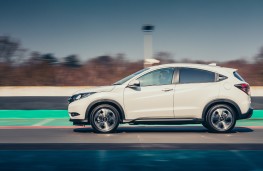 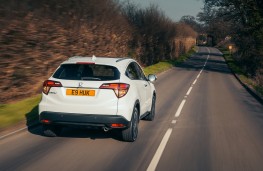 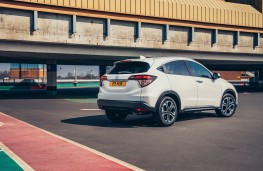 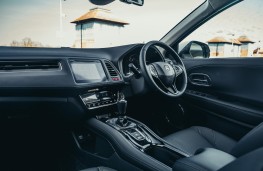 HONDA is not always associated with cutting edge designthe major exception being the Civic, a futuristic design when it first appeared, and the impossibly appealing Type R.

Now you can add to that the classy HR-V.

SUV or crossover, take your choice, but it has the look of a coupe while still maintaining the semi-rugged look of an SUV. So a crossover then, but one of the most aerodynamically efficient according to the manufacturer.

It certainly is economical, with a choice of 1.5 petrol or 1.6-litre diesel engines, both offering good economy and acceleration.

The 1.6-litrein this model returns an impressive claimed 68.9mpg, while the petrol is pretty good too with just over 50mpg claimed. While real world economy will not match that figure, it is still sips the fuel in a frugal manner. It is also a quiet and refined unit which delivers plenty of pulling power when required.

It accelerates smoothly through all the six gears, picking up impressively between 50 and 70mph, that crucial phase when motorway driving.

It does look good, a world away from the original at the start of the century, with sleek, muscular profile, attractive light clusters to front and rear and bold alloy wheels.

Honda says the vehicle is designed to appeal to young singles and pre-family couples who value their lifestyles and are design conscious.

It looks good inside as well with a plenty of standard kit for the money - it has a starting price of £19,000 - and just about all the goodies you could want on this range topper.

It has a robust if not exactly top class finish with a mixture of soft touch materials and harder plastics with the dark trim neatly offset by aluminiuminserts.

It also features Honda's so-called Magic Seat system which provides any number of folding tumbling and sliding options to maximise carrying capacity, with the boot area easily accessed via a low tailgate. The system allows each of the 60:40 split second-row seats to adopt numerous configurations and a cargo bay of 470 litres with the rear seats upright, increases to 1,533 litres with the rear seats folded.

All models are well equipped with the standard seven-inch touch screen featuring the CONNECT infotainment system, with phone connectivity app for internet browsing.

A three-dial instrument binnacle features ‘floating' illumination rings and Honda's ECO Assist function, which changes the backlight colour of the speedometer from white to green during fuel-efficient driving.

The vehicle features a comprehensive range of high end safety kit and a full complement of eight eight airbags to the front, side and full-length curtain airbags. 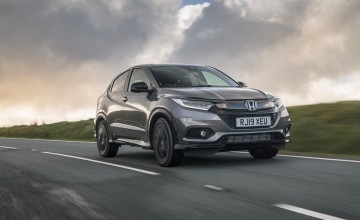 HONDA was one of the pace-setters in the compact SUV segment in the early...

THERE'S a new look about Honda's HR-V range with the introduction of a Sport...