By Chris Russon on 2018-03-04 - The driving force behind Eurekar. Chris heads up a team of motoring correspondents under the Driving Force banner. Prior to Driving Force becoming independent in 2010 he was Chief Motoring Editor for Trinity Mirror Regional newspapers. Chris has been writing about cars for almost 40 years. 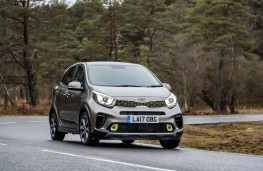 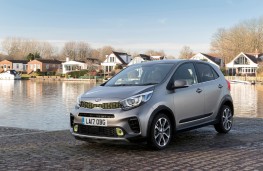 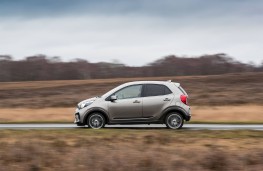 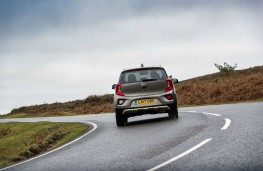 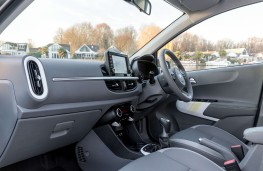 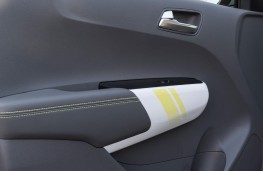 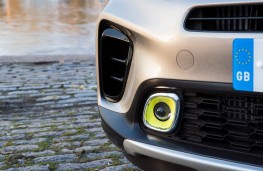 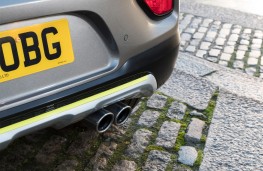 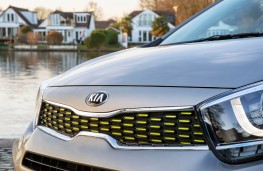 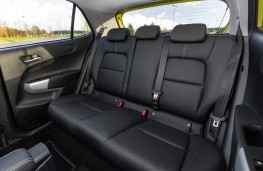 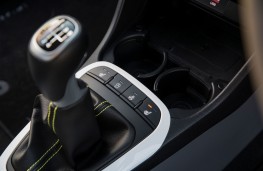 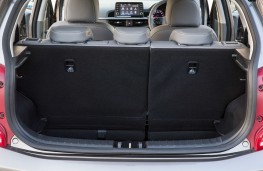 KIA has pumped up its Picanto city car to give it SUV looks and a persona that's right on trend.

More cosmetic than functional, the changes see the Picanto X-Line dressed to impress in a market where crossover sales are booming.

Slightly bigger than the regular Picanto - the X-Line is some three inches longer, a smidgen wider and sits half-an-inch higher - it comes fully kitted and is powered by Kia's 1.25-litre 83bhp petrol engine.

The Picanto X-Line is priced from £12,595 and sits just below the range toppers in the Picanto line up. A four-speed automatic adds £600 to the price.

So are the fuel figures which rate it at 61.4mpg with emissions of 106g/km and on our run in the five-speed manual X-Line it returned close on 45 to the gallon.

The ride height may have been increased but that's had no impact on handling and it's an easy-going car under any circumstances.

As a five-door hatch the Picanto makes the grade as a fine compact family car and in the city car segment it has the largest boot going at 255 litres stretching to 1,010 litres with the rear seats down.

Where the X-Line scores is with its looks and not only does it come with chunky bumpers incorporating skid plates, pronounced wheel arches and twin exhausts it also features lime green highlights around the fog lamps, on the front grille and across the rear.

The colour theme is continued inside with the stitching around the gear lever gaiter and in the trim while there are white and green panels in the armrests.

Combined with an overall grey finish to the interior and faux leather upholstery, the cabin is bright and breezy and feels nicely upmarket.

It's also well appointed and the X-Line comes with a seven-inch touchscreen mounted at the top of the dash with sat nav and full smartphone connectivity as well as electric windows all round and a high definition reversing camera.

There are good sized door pockets, cup holders in the centre console and sensibly positioned USB and aux ports at the base of the facia.

For a small car, the Picanto X-Line is big on features and that goes for safety systems as well with automatic emergency braking, stability controls and torque vectoring as well as a hill start assist.

Factor in Kia's seven year/100,000 miles fully transferable warranty and the Picanto X-Line is quite a catch.

It makes the switch from city car to crossover with ease and with the current fad for SUV-styling that can be no bad thing.