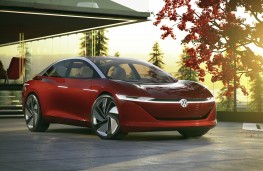 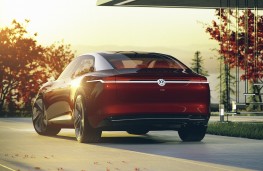 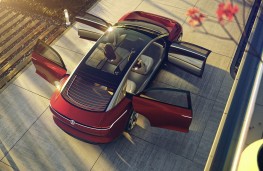 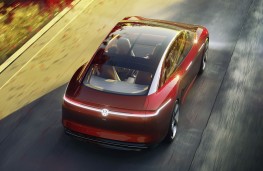 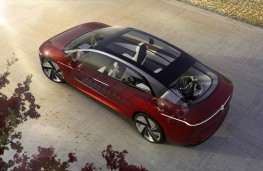 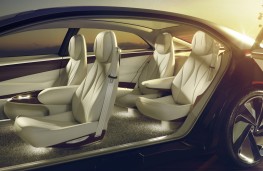 IF you thought self-driving cars were still a long way down the road, then think again - this futuristic, autonomous-drive concept from Volkswagen will be in production within the next four years.

And even before that, from 2020 onwards, the German brand will be launching, in quick succession, newly developed electric vehicles with long driving ranges and visionary design which could feature not only autonomous driving but a host of high-tech features most of which would have been regarded as motoring Sci-Fi only a few years ago.

Three I.D. models - a compact model, an SUV and a van-cum-MPV - have already been shown as concept cars and now, at the Geneva Motor Show, the company has previewed anext-generation,avant-gardepremium class saloon which drives autonomously and is operated by voice and gesture control.

This awesome piece of automotive technology, called the I.D. Vizzion, features artificial intelligence and is capable of learning. It can recognise its occupants via facial scan, open the doors for them, check their well-being and make settings according to their individual profiles including. music, ambient lighting and climate control.

Dr. Herbert Diess, CEO of the Volkswagen brand says: "The I.D. Vizzion shows what our brand is capable of in terms of technology, design and quality. It is the most personal, most emotional and most individual Volkswagen of all times. And it also shows that, even in the electric, self-driving future, we will be using desirable, expressive and individual automobiles - and not just uniform tin boxes.

"The I.D. Vizzion is our very realistic vision for a Volkswagen of the future. And we will be offering this model - by the latest in 2022 - as the top sedan in the I.D. family. The model will be prepared for fully autonomous driving. Step-by-step, it will relieve the driver of tasks - if the driver so wishes." 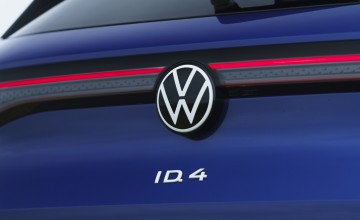