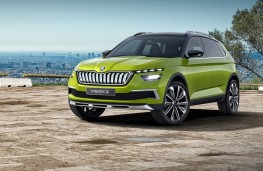 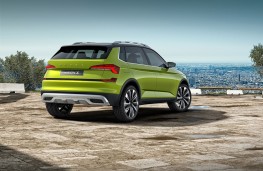 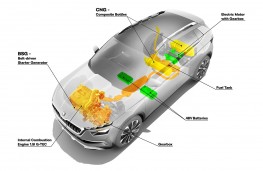 IT'S billed as a design study, but Skoda's urban crossover concept which has been revealed at the Geneva Motor Show will become a reality.

Not all the features of the Vision X concept will make it into the production version of the Czech company's new small SUV including - initially at least - its power train which combines a Compressed Natural Gas and petrol-powered engine paired with an electric motor, but the exterior design "provides a concrete view of the third member of the successful SUV family", according to the company's CEO Bernhard Maier, who adds: "With this model we will attract even more customers to the brand going forward.".

The concept car carries over the styling cues already seen in the Kodiaq and Karoq SUVs and will round off the smaller end of the company's SUV family as an urban crossover variant.

The newly developed power train also gives a clue to Skoda's future intentions in terms of the electrification of its model range which will start as early as 2019 with the launch of a plug-in hybrid drive version of the Superb.

Between now and 2025, the brand will be extensively expanding its range of hybrid vehicles and purely battery-powered models in various segments. 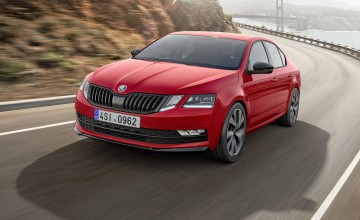