By Stewart Smith on 2018-03-07 - Stewart was the former motoring editor of the Coventry Telegraph and is now a freelance contributor to Eurekar. He is based in Scotland and specialises in First Drive reviews. 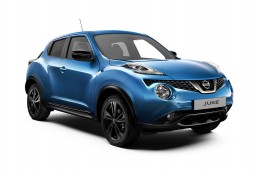 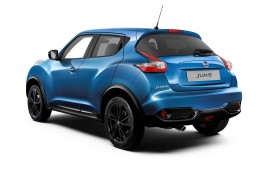 NISSAN has announced a number of new features and design upgrades to its popular Juke compact crossover.

They enhance both the exterior and interior of the car, which is making its public debut on the Nissan stand at the Geneva Motor Show.

Two new 16-inch alloy wheel designs have been added to the Juke range, also from Acenta grade. For those looking to add a dash of design flair to their car, the 18-inch wheels on Tekna grade can be personalised with coloured inserts.

Infortainment improvements include the addition of BOSE Personal audio sound system which delivers an 360 degree listening experience through digital signal processing and six high-performance speakers. These include the two BOSE UltraNearfield speakers built into the driver's seat head rest.

Improvements to the interior include the choice of two new colours - energy orange and power blue. These further enhance the design of the central console, air vents, door inserts and seat upholstery.

Ken Ramirez, senior vice president, sales and marketing, Nissan Europe, said: "The Nissan Juke is the pioneer of the B-segment crossover and is today one of our most established and much-loved models. These new features further extend customer choice, enhancing the distinctive design for which Juke is best known."

The upgraded Nissan Juke is on sale in the UK from May. 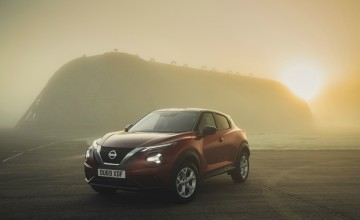