By Robin Roberts on 2018-03-09 - Has had with a career spent covering the automotive industry and particularly its Welsh component suppliers - he can not only tell you what goes where but possibly who made it fit. He has been a motoring journalist based in Wales for three decades. 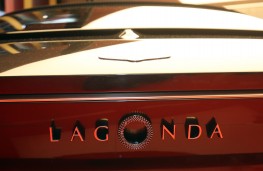 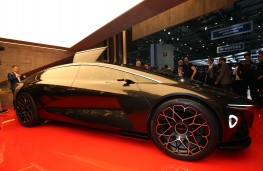 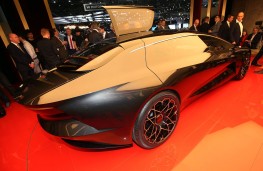 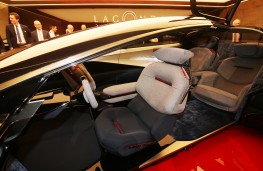 A SECOND stunning Aston Martin model could be heading for the new production lines being installed in its St Athan factory outside Cardiff.

Aston Martin presented the Lagonda Vision Concept at the Geneva Motor Show and marked the beginning of a new range of state of the art, emission-free luxury vehicles.

Production is planned for 2021-23, about two years after the first new generation DBX models roll off the new lines now being installed at St Athan.

Aston Martin has been overwhelmed with positive reaction to its DBX and Lagonda Vision Concept and plans for new low emission powertrains.

Adding a second model at St Athan so soon after the DBX would maximise resources and skills while insulating the factory from demand dips and model cycle replacements.

There are plans for a coupe and an SUV in the new series.

The Lagonda will confound traditional thinking and take full advantage of the latest advances in electrification and autonomous driving technologies, which amount to the biggest revolution in land-bound transportation since the invention of the car.

"We believe people associate luxury in their cars with a certain traditional and even old-fashioned approach because, to date, that is all that's been available to them," said Aston Martin president and chief executive officer Dr Andy Palmer.

"Lagonda exists to challenge that thinking and prove that being modern and luxurious are not mutually exclusive concepts." 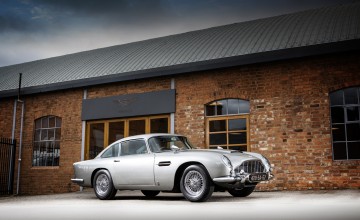