the muscle you need

By Barrie Mills on 2018-03-12 - Barrie has been covering the motoring scene for more than 15 years contributing to Driving Force and the Liverpool Echo. When he is not writing about cars, he is deputy head of production for Trinity Mirror in Merseyside. Barrie has a particular interest in classic cars. 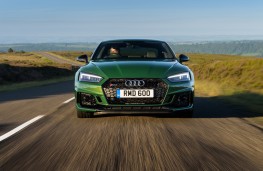 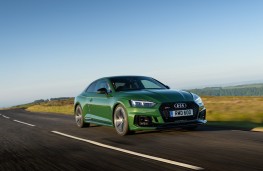 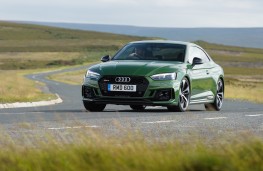 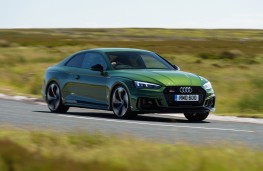 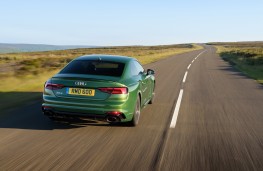 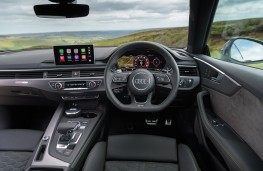 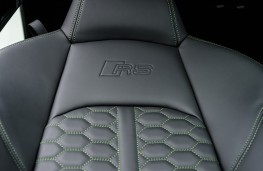 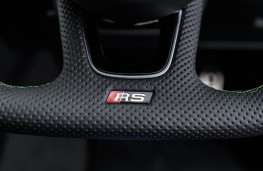 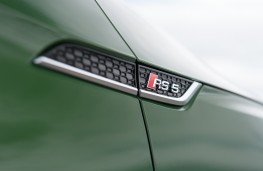 THERE'S something about the chiselled lines and purposeful stance of Audi's A5 that has always reminded me of a classic, Bullitt-era American muscle car.

Technologically, they're worlds apart, but there's an aura of power that seems to connect the two across decades and continents.

If you think I'm mad, just stand on the pavement as someone drives the new RS 5 past you with their foot firmly down on the right-hand pedal.

The Audi may have a V6 instead of a V8, and twin turbos instead of a massive air-scoop, but it sounds - and looks - every bit as raw and exciting as something Steve McQueen might have piloted to the drive-in on a Saturday night.

Behind the wheel of the all-new RS 5, the comparison still stands up - on an emotional level, at least.

That's not all - you can specify dynamic ride control and steering, head-up displays and a host of driver assists that have as much in common with a ‘67 Shelby Mustang as Donald Trump has with a reasonable human being.

But the sum of those parts is more than just a list of unfathomable options and physics projects.

To mix some American metaphors, the RS 5 is the science geek who could still kick sand in Charles Atlas's face if he wanted.

If you don't have a huge grin on your face within five minutes of driving off in an RS 5, you'd best pull over - as you may be dead.

It's no tiny lightweight (although it is 60kg lighter than its predecessor) but it will still accelerate from 0-62mph in 3.9 seconds and on to a limited top speed of 155mph (which can be increased to 174mph if you live near an autobahn or airfield).

Alternatively, if you let your grandmother drive she may be able to achieve the claimed Combined economy figure of 32.5mpg.

The latest incarnation of the A5 shape is a little more curvaceous and elegant than its predecessor, and it looks especially good adorned with the RS trimmings - the big air intakes, gaping exhausts and flared arches.

Naturally, all this comes at a price - the car starts at Â£63,575, and the sky's the limit when you start exploring the options list.

But at least you can cancel your gym membership - the RS 5 is all the muscle you'll need.