loads up on style

By Chris Russon on 2018-04-11 - The driving force behind Eurekar. Chris heads up a team of motoring correspondents under the Driving Force banner. Prior to Driving Force becoming independent in 2010 he was Chief Motoring Editor for Trinity Mirror Regional newspapers. Chris has been writing about cars for almost 40 years. 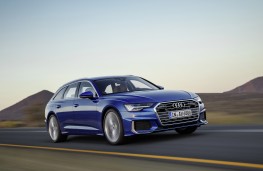 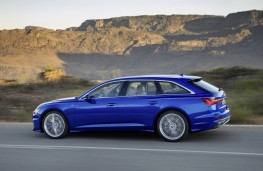 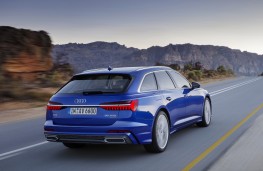 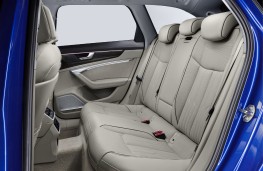 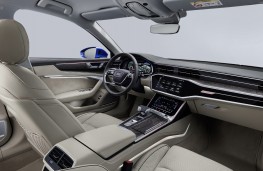 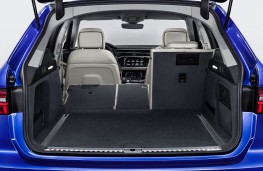 A SLEEK and stylish new A6 Avant estate car has been unveiled by Audi and will be joining the new-look A6 saloon later this summer.

A fraction shorter than the current model but crucially for an estate slightly wider, the new Avant retains its 1,680 litre maximum cargo capacity.

As Audi's alternative to the BMW 5 Series Touring and the Mercedes E-Class Estate, the new A6 majors on style which includes a rear spoiler integrated into the roofline and muscular haunches.

Like the saloon, the Avant will feature a range of mild-hybrid petrol and diesel engines including a 3.0-litre V6 turbo petrol developing 335bhp and a similarly sized V6 diesel with 282bhp on tap.

With a remote control electronic tailgate and a cargo bay width of 1,050mm the Avant offers 565 litres of boot space.

Four damping systems will be available including adaptive air suspension and the option of all-wheel steering.

The cabin is decked out with Audi's new twin-screen array first seen on the new A8 with the option of a 12.3-inch digitised ‘virtual cockpit' instrument panel and a head-up display.

Safety systems include a semi-autonomous adaptive cruise control which can keep the vehicle in its lane while ultra-bright HD Matrix LED headlights are also available.

Depending on equipment, the A6 Avant has up to five radar sensors, five cameras, twelve ultrasonic sensors as well as a laser scanner in its armoury of vehicle safety aids.

Prices for the new Avant are expected to start in the region of £40,000 and Audi says the car is scheduled to become available for ordering in the summer. Further performance details will be announced later. 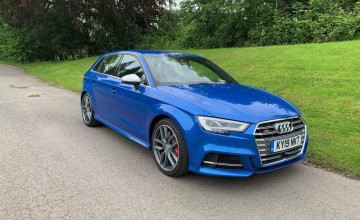 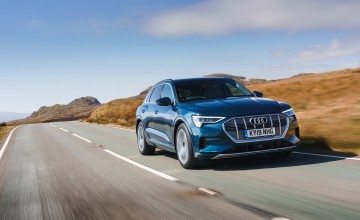 Audi switches to electric with e-tron

THE first all-electric Audi to hit the streets is on the way as the zero...