By Peter Hayward on 2018-04-18 - Peter has been writing about cars for more than 35 years producing road tests, second hand car tests, features on new and classic models, road safety and manufacturing. Has been a contributor to Auto Express, Classic Cars, Classic Car Weekly, Candis magazine and Japanese Motoring. 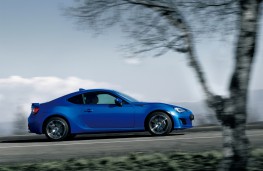 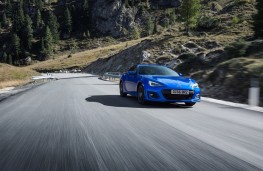 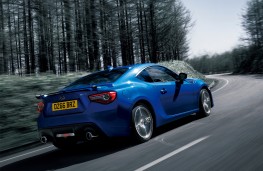 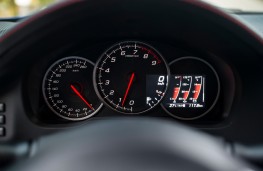 I REALLY can't believe the twaddle some motoring pundits churn out.

People who have grown up with the latest batch of turbocharged GTIs don't realise what a high power non-turbo engine can do - or how to drive one!

They compare turbo and naturally aspirated cars, and say a turbo ‘gives 50 per cent more power'.

Absolutely true - but nowhere near as pure a driving experience. That's their loss as far as I'm concerned.

The car in question was the Subaru BRZ that I drove and I would rather have it over any turbo or supercharged hot hatch.

It is a stonking, bedazzling performer in just about every way. OK its ‘only' got 197bhp from 2.0-litres, when with a turbo, others can get 300.

But they don't delight the senses like this stunningly beautiful coupe, and most of them are front wheel drive, where the BRZ has drive to the rear - where it should be for a sports car.

The driving position is low and cosseting, with a bucket seat that holds in all the right places, and this helps the handling and roadholding feel absolutely amazing.

But the engine is a gem, revving to heady 7,400rpm before it hits the red line. It reminded me of the first front wheel drive Honda Civic Type R, and more of the rear wheel drive Toyota GT Coupe from the 1980's, both of which revved to the same high level - and not a turbo in sight!

Let it drop lower and the power drops away somewhat. That's what I meant about some drivers - perhaps of more tender years than yours truly - knowing how to drive it.

They are used to turbos, which pull from much lower revs, but they also run out of steam much sooner.

Not only does it rev beautifully, it sounds superb too - always a plus for an old petrolhead like me - or anyone who loves cars and driving!

My car had the optional - and excellent - six speed automatic gearbox and for once, I was not disappointed.

It does everything just about as well as the manual, with paddles behind the wheel for manual changes, but a Sport setting that's even better!

As I've said, the roadholding is sublime, with amazing levels of grip, and marvellous point and shoot steering.

During my tenure, it also returned 36mpg, which is very, very good for such an out and out sporting car.

On good and decent surfaces the ride is even pretty comfortable, but it does shake around on poor surfaces at speed. That's no more than I would expect of such a poised and focussed machine. 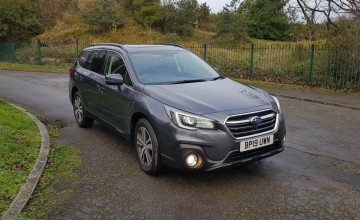 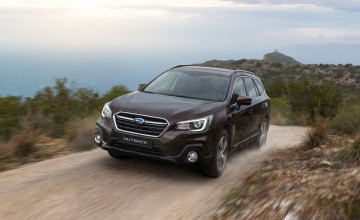