By David Whinyates on 2018-05-10 - David is one of the UK’s most experienced motoring writers and was instrumental in setting up the Driving Force syndication service for Britain’s biggest regional newspaper group. Former Chief Motoring Editor of Trinity Mirror Regionals, he is Driving Force’s Consultant Motoring Editor and a director of Driving Force Media Ltd. 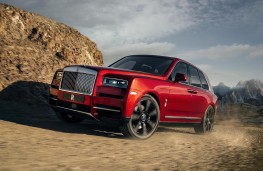 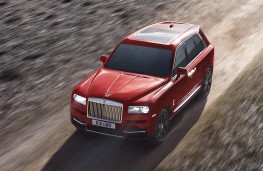 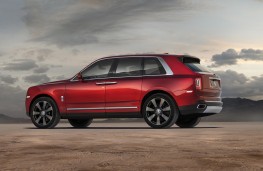 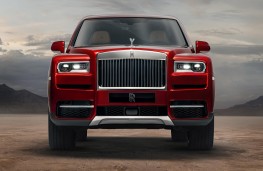 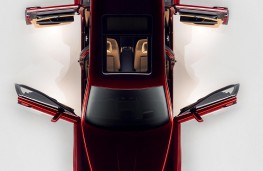 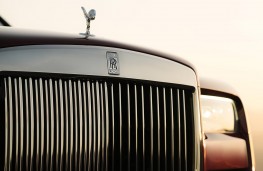 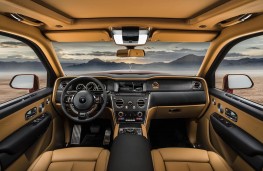 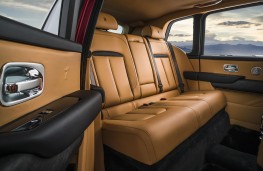 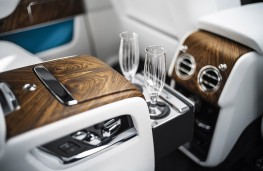 THE most eagerly anticipated car of the year - if not the decade - has finally been revealed in all its quarter-of-a-million pound glory.

It's taken more than three years to come to fruition, but the Rolls-Royce Cullinan super-luxury SUV- named after the largest diamond ever discovered - is here at last, breaking a tradition going back more than a century as the first production Rolls hatchback and the first four wheel drive model ever produced by the company.

With its huge stainless steel grille and Spirit of Ecstasy badge, it's unmistakably a Roller and even though it has a distinctive bustle-back and split rear tailgate, the Cullinan remains faithful to the company's three-box ethos with the rear passenger compartment separated from the luggage area by a glass partition.

According to Rolls-Royce chief executive officer Torsten Muller-Otvos, the Cullinan is: "Our answer to the visionaries, adventurers, explorers and those who believe in the supremacy of liberty."

But what they don't want, says Muller-Otvos, is: "a vehicle as ubiquitous as an SUV with compromises such as increased cabin noise due to the "two-box" formula; shared platforms that affect performance and comfort; the choice of being good either on-road or off-road; or a lower, more featureless SUV that blends in and becomes just another car."

Even so, the Cullinan will offer owners all the benefits of a two box SUV including split, folding rear seats - electrically operated of course - and a variety of seating and load-carrying options.

As you'd expect the Cullinan is crammed with cutting-edge technology - so much of it that Rolls-Royce claims that it's the most technologically advanced car of its type in the world.

The technological tour-de-force continues under the skin with a thorough re-engineering of the company's existing air suspension system, four-wheel steering, strengthening of drive and prop shafts and the complete reworking of the 6.75 litre twin-turbo V12 Rolls-Royce engine.

And for owners with a thirst for adventure a number of different ‘recreation modules' can be commissioned to match their lifestyles and preferred pursuits and interests.

Whether buyers are into fly fishing, photography, rock climbing, drone racing, snowboarding, parascending, kite boarding, base jumping, volcano boarding or simply sitting and taking in the view, anything is possible thanks to the Rolls-Royce Bespoke Collective, says the company.

The powered modules slot into the boot and each contains a motorised drawer housing the equipment and paraphernalia specific to each Cullinan owner's pursuits. 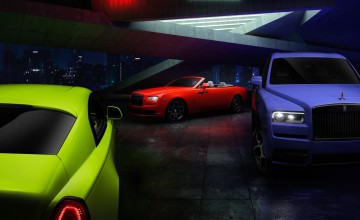