By Jon Smith on 2018-05-12 - Jon is a senior motoring journalist with a background writing for weekly/provincial daily and national newspapers and magazines. He has held executive news and features positions in Fleet Street and evening titles. Former Pirelli Motoring Writer of the Year winner. Currently specialising in product launches, safety issues, car tests and future motoring trends. 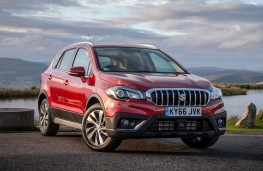 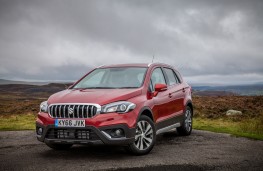 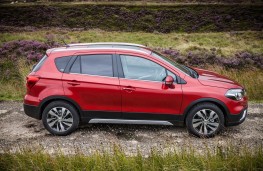 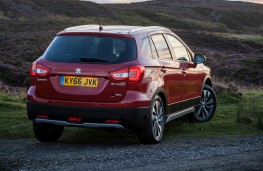 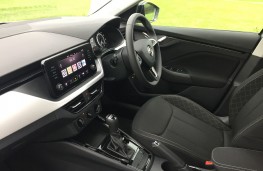 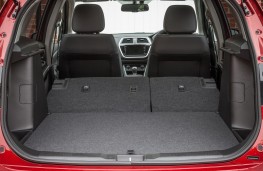 IS it a crossover or an SUV or a plain old four-wheel-drive? Well you might ask, because the Suzuki SX4 S-Cross is probably all three wrapped into one.

But splitting hairs over its name isn't what the firm that began life beside the sea in Japan almost 110-years ago as a maker of weaving looms is all about.

The name of the game for Suzuki is value for money and reasonably priced, high-end engineering.

One of the best buys around for the motorist who wants family space combined with go-anywhere capability is the S-Cross, redesigned with a more muscular nose and better spec for 2017.

With more road presence than the earlier car it was well positioned to take on the flood of faux SUVs that were flooding the market.

Cream of the crop, in my view, is the little 1.0-litre three-cylinder version which offers an impressive blend of lively performance and good economy. There's also a diesel model available, and a more powerful 1.4 petrol.

Fitted with Suzuki's own four wheel drive system called Allgrip, it has the off-road dexterity of a mountain goat and the on-road agility of a family hatchback yet loses little in terms of economy.

The version I drove was the SZ-T which in terms of trim fits in the middle of the range and comes with plenty of goodies like LED headlights, dual-zone climate control, sat nav and automatic wipers. Even the basic model has air con, cruise control and DAB radio.

The facia and cabin aren't exactly cutting edge design, but all the fitments are well made, tough and feel durable with a high standard of finish. All credit to the Hungarian plant where it is built.

If you think a 1.0-litre is a trifle puny for a high-riding SUV, the S-Cross will make you think again.

Although it has to be revved a bit, the three-pot pulls strongly and will despatch 60mph in a creditable 11 seconds. Top speed is 112mph, which is more than enough for most buyers in this class.

With a CO2 emissions level of just 113g/km it sips petrol at a meagre rate. My average over a week's mixed driving was 45mpg. The official combined figure is 56.4mpg.

The free revving engine and reasonable dynamics make the S-Cross fun and satisfying to drive briskly.

Inevitably there is quite a bit of suspension travel which provokes some roll during fast cornering but the body is well controlled and composure is better than average, thanks partly to the high rigidity of the body.

Steering is precise and fairly tight with less than three turns lock to lock, making it easy to place the car accurately.

Considering its compact external dimensions, cabin and boot space is generous. Leg and headroom in the back is ample for two six-footers, and the boot can absorb 430 litres of luggage before the rear seats are folded. 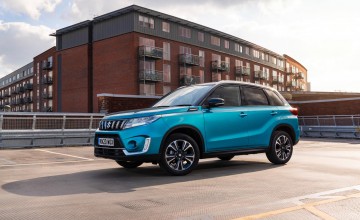 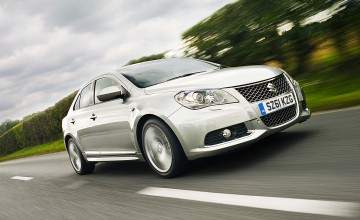 THE Suzuki Kizashi was only imported into this country for about two years in...