By Chris Russon on 2018-05-15 - The driving force behind Eurekar. Chris heads up a team of motoring correspondents under the Driving Force banner. Prior to Driving Force becoming independent in 2010 he was Chief Motoring Editor for Trinity Mirror Regional newspapers. Chris has been writing about cars for almost 40 years. 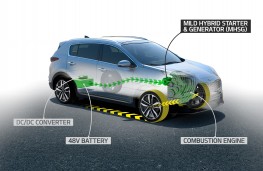 KOREAN car maker Kia has announced it will have a mild-hybrid diesel Sportage SUV on the road later this year.

It is the first stage of the company's move to offer a 48-volt hybrid powertrain on all of its models by 2025.

The all-new Ceed, also due for release this year, will be the second model to offer the new technology which can be fitted to both diesel and petrol engines.

The introduction of the new 48-volt powertrain means Kia is the first manufacturer to offer consumers hybrid, plug-in hybrid, battery-electric and 48-volt technology across its model line-up.

The system, which does not require the vehicle to be plugged in to recharge, is paired with Kia's Selective Catalytic Reduction (SCR) active emissions control technology, reducing CO2 emissions by up to four per cent on the new Worldwide harmonized Light vehicles Test Procedure (WLTP), and up to seven per cent on the New European Driving Cycle (NEDC). 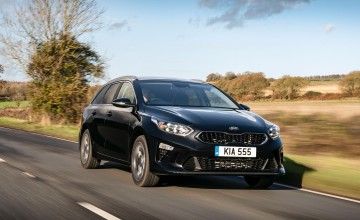 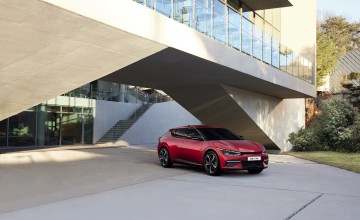 THE first of a new generation of electric vehicles from Kia will be on the road...