By Ian Johnson on 2018-05-28 - Ian has been a member of Driving Force since its inception. He began his career in journalism in 1962 on the Cheshire Observer and took over the paper's motoring column in 1966. Specialist areas include classic cars, product launches and automotive comment. 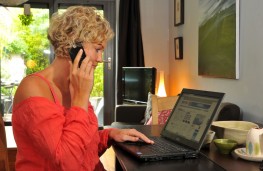 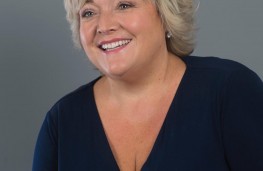 THE depths of deceit to which scammers will sink to get hold of people's money never ceases to amaze me.

The latest piece of intelligence on their activities comes from Smartdriverclub Insurance, the mass market telematics insurance service with connected car benefits which has seen a 14 per cent rise in motor insurance policies that have been ghost-brokered over the past year.

In response, the insurance provider is warning motorists to be on their guard for offers of car insurance at a suspiciously low cost, in return for cash. They could find the insurance cover has been secured using a stolen ID and payment card, rendering the policy invalid.

Ghost brokers are fraudsters who set themselves up to look like legitimate insurance brokers.

They then buy a policy using astolen identity, often using a stolen credit card. The motorist is noted on the policy as a named driver.

They are given the motor insurance certificate and the car then becomes registered as insured. Unless the payment card is flagged as stolen during the transaction, cover is in place.

Penny Searles, chief executive of Smartdriverclub, said: "As premium levels have soared, ghost broking has become a real challenge and a real risk for unsuspecting motorists.

"The insurance cover will be cancelled once it's identified as fraudulent leaving the motorist out of pocket and without insurance.

"The worst case scenario is that an accident occurs leaving the motorist high and dry because the cover will be found to be invalid. Insurance providers such as ourselves who offer very competitive premiums are a particular target.

"It is relatively easy for someone to set up a policy using a stolen identity and using the purchaser of the policy as the named driver. As soon as we identify that the policy has been ghost brokered, we cancel the cover but by this point the fraudster has the motor insurance certificate and can pass this on to the innocent motorist.

"However we have now developed a strategy to identify possible cases of ghost broking and have been defeating recent attempts to defraud us. This issue needs a concerted approach by the insurance sector to hunt out ghost brokers and stop this racket so that we can protect innocent motorists from the risk of invalid motor insurance."