By Steve Orme on 2018-05-30 - Steve has been on the motoring circuit since 1979 and has a particular interest in 4x4 with access to off-road terrain. Steve writes the weekly Full Chat column which takes an irreverent look at motoring. A member of the Northern group of Motoring Writers. 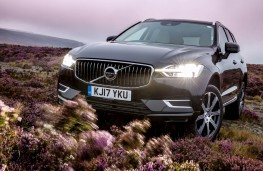 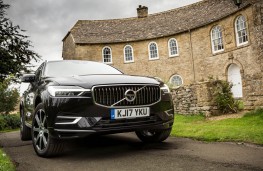 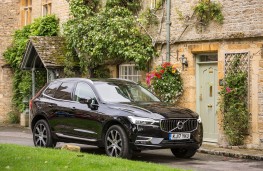 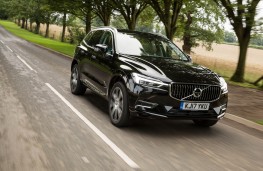 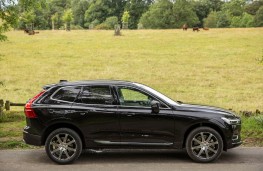 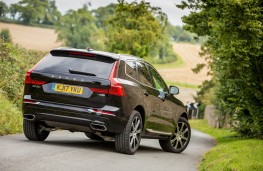 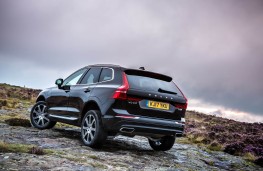 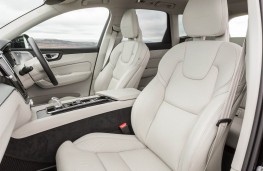 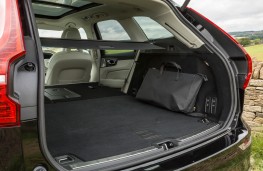 DRIVE out your demons - a new motoring magazine for diesel addicts everywhere.

Well that's how it feels. You may as well light up a two-foot Havana in A&E as be seen making regular visits to the black handled gun at your local petrol station.

Unless I overdid the hippy recreationals in the 70s I seem to recall that not long ago diesel was thesaviour of the age. A fuel so angel-like it could be dressed in a nurse's uniform and given its own hospital drama.

No one, of course, is beating a drum to do away withstinking diesel Sprinter-style trains which belch out more cloud than a Second World War destroyer making smoke.

Or talking in a loud voice about electric aeroplanes.

Volvo has announced that it will start to phase out diesel engines starting with the next S60.

That'll be me not testing half the range because I literally have no power source on my property to which a cable will reach and I ain't moving from Mucky Meadows for the sake of a few fairy lights.

Well you can bet that if he is there will be a mad clamour to have us all pedal around in lampshade hats and black pyjamas like extras from Miss Saigon.

Happily in the very week that Volvo announced it was doing a swerve from derv I have been driving one of its alternatives, the 407bhpXC60 T8 Twin Engine AWD Inscription.

It's a plug-in hybrid which, used to full efficiency, could return a delightful 134mpg through an eight-speed automatic gearbox.

Once the car needed charging I headed down to our local power post only to find that every time I did someone in an ageing Qashqai was using it as a personal parking space.

I have to report that denied the aid of the electric unit consumption drops away to normality.

Ah but what performance - 0 to 60mph arrives in 4.9 seconds, handling is heavily influenced by the all-round grip and various drive modes can be selected. You can ask the car to store electricity generated on long trips for use in town.

Should you enthusiasm be uncurbed, there is run-off protection which straps you in hard, assisted steering and automatic emergency braking as well as the extensive urban protection package for saving wandering smartphone users.

The real joy of the hybrid, especially in Inscription trim, is that it is closer to driving an up-market furniture display than a car.

Like an 18th century hedonists' festival it leaves nothing to be desired.

The starting price is £35,655 with the hybrid Inscription Pro coming in at £57,950 which brings with it full leather powered massage seats, lots of extra pretty trim, a heated steering wheel and illuminated sills and tailgate.

This car came with extra packs adding £2,950. The parking aids are worth the extra grand in the safety pack but power rear seat and headrest folding I can live without.

The T8 is a true glider, distance no object and admiring glances guaranteed.

We own an XC60 and I can't help but feel the latest model has more visual presence. It certainly has more space inside and the instrument layout is vastly improved.

The hybrid may be a costly private option but for business users its 49g/km emissions figure makes good tax sense.

Leaving one question - to D or not to D? Personally I'll stick with my oil burning sins for as long as possible. 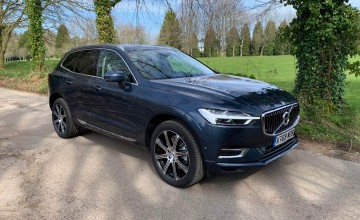