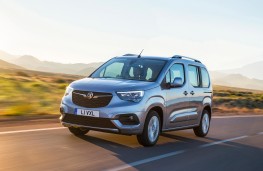 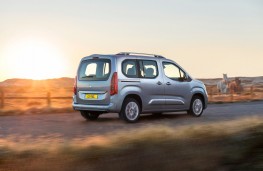 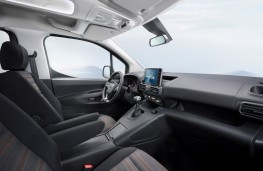 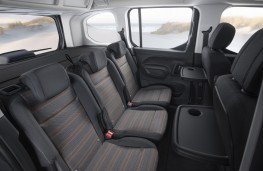 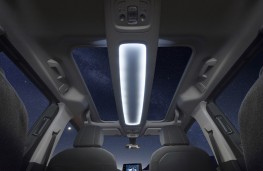 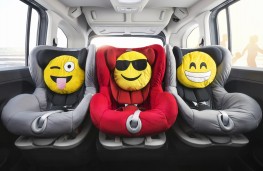 VAUXHALL has announced prices for its new Combo Life van-based crossover which is due for release in September.

Costing from £20,530 the newcomer is aimed at active families and comes in two trims, Design and Energy with the latter available with either five or seven seats.

There's also a choice of two wheelbases with the Combo Life XL being extended from its standard 4.4-metre length to 4.75 metres.

All models come with Isofix mounts for all three rear seats and can be had with an optional panoramic sunroof.

The most economical model in the line up - the entry level five seat Design with the same engine - is rated at 67.3mpg with a CO2 figure of 111g/km.

With the rear seats folded the boot volume of the standard version more than triples to 2,126 litres while the longer version offers a van-like 2,693 litres of space.

The Combo Life is fitted with driver assistance systems more commonly seen in the compact or SUV segments such as driver drowsiness alert, a rear view camera with 180 degree bird's-eye view, a head-up display and comfort features such as heated seats and a heated steering wheel.

It is also fitted with automatic cruise control which adapts to the speed of the vehicle in front and works in conjunction with ‘intelligent speed adaptation', which informs the driver when a new speed limit is detected and prompts the driver to adjust the speed accordingly. 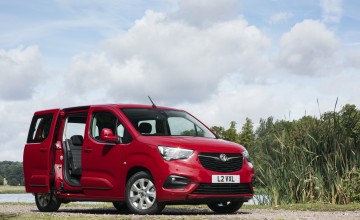 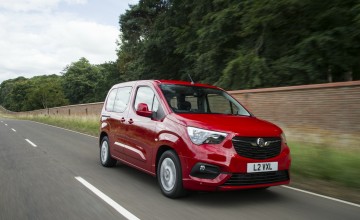 SOMETIMES, what appear to be unexciting vehicles, can take you by surprise and...