By Patrick James on 2018-06-16 - The author has been a motoring writer for more than 16 years. Formerly motoring editor at the Coventry Telegraph, he now produces motoring copy, on new car launches and road tests on a freelance basis. 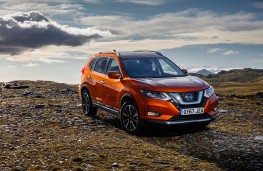 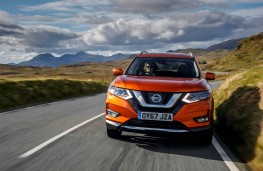 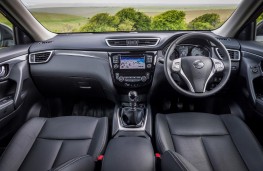 THE Nissan X-Trail has long been one of my favourite 'soft roaders' with its boxy shape and rugged look offset by subtle styling cues to make it look less industrial.

The latest version has taken a bit of getting used to in terms of styling, but under the skin remains a highly capable motor, in both two and four wheel drive versions.

Nissan says the dramatic styling changes are as a result of listening to customers. As it is the best-selling crossover in the world, that would appear to make sense. Most are sold in America, butEurope accounts almost half a million cars.

With a five of five or seven seats, like most crossovers, the design combines robustness with more dynamic styling, with sharper creases and angles.

To the rearthere is a redesigned bumper with improved parking sensors, while the rear lamp signature has been upgraded to become full LED.

The interior too is classy with so touch trim and feeling solid and well put together.

Dials and instrumentation are well laid out and easy to use, while the central seven-inch screen controls major functions like navigation and connectivity and the excellent eight-speaker BOSE sound system.

It features a new D-shaped multi-function steering wheel and heated front and second row seats on this model and leather knee pad on both sides of the redesigned centre console.

Head and legroom is good for front and second row occupants, but more cramped on the two seats in the third row.

The are really more suited for children, but could suffice for adults on shorter journeys.

Obviously there is a compromise on boot space with all seats in situ, but otherwise, with the rear pair folded away, stowage space is impressive and slightly roomier than before. A neat touch is the electrically operated boot lid can also be opened with a kick actions.

Capacity is up from 550 litres to 565 litres which can increase to 1,996 litres wih all the rear seats folded.

On the road the 163PS petrol engine, mated to six-speed gearbox, has plenty of zip, hitting 60mph in under 10 seconds, but still delivery decent economy, a claimed 44mpg. Ride and handling is decent, what you would expect from a seven seater.

The suspension is set to deliver comfortable rather than sporty ride. 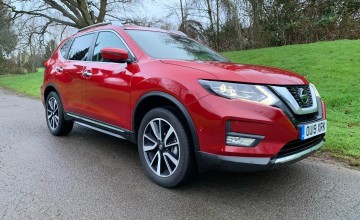 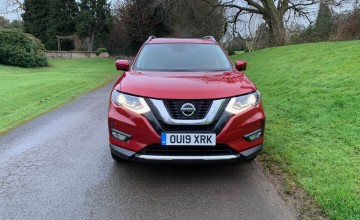