Audi A1 grows up in 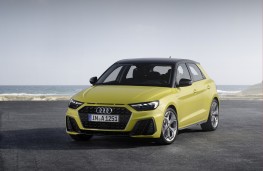 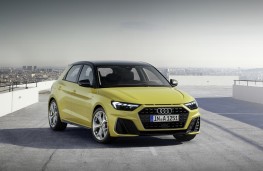 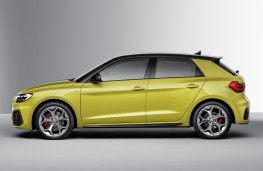 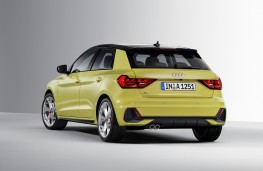 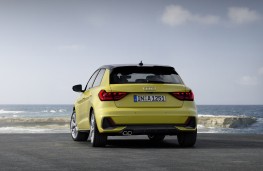 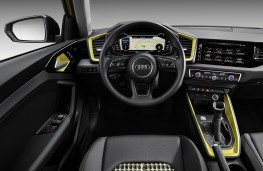 IT may be the baby of the range but now there's a new Audi A1 and it is growing up fast.

Due for release as a petrol-only model in November, the new A1 is some two inches longer than before and takes much of its styling from models further up the Audi line up.

Available in a five-door Sportback body style and three trim levels - SE, Sport and S line - Audi has decided to include two special edition models in the launch range, one focusing on style and the other with more sporty characteristics.

Initially, three turbo TFSI engines will be available with the range topper having a 2.0-litre powerplant developing 200ps.

That will be joined by a three-cylinder 1.0-litre block with 116ps on tap and a four-cylinder 1.5-litre engine developing 150ps.

Out goes the 1.6-litre diesel Audi has used in the current A1 and the engine line up will be increased shortly after the new A1's launch with a 95ps 1.0-litre to power the entry level models.

Other standard features include lane departure warning which is designed to keep the car in its lane at over 40mph, a speed limiter and a forward radar system which controls automatic emergency braking.

Options include automatic cruise control and a rear-view camera is being introduced to help reversing.

The cabin has been reworked and now has a 10.25 digital instrument panel and multi-function steering wheel as standard while Audi's Virtual Cockpit display remains an option.

At night the cockpit can be brought to life by an optional contour and ambient lighting package that includes LED light elements in 30 selectable colours while the new car has full smartphone compatibility.

Although the new A1is the same width as before it is roomier inside and boot space has been increased by 65 litres to 335 litres extending to a maximum of 1,090 litres with the rear seats folded.

Prices and full specification details are to be announced closer to the release date. 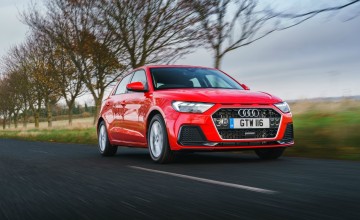