By Chris Russon on 2018-07-01 - The driving force behind Eurekar. Chris heads up a team of motoring correspondents under the Driving Force banner. Prior to Driving Force becoming independent in 2010 he was Chief Motoring Editor for Trinity Mirror Regional newspapers. Chris has been writing about cars for almost 40 years. 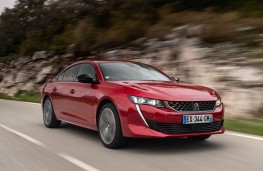 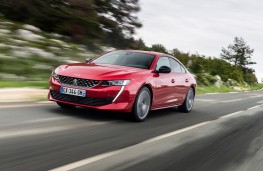 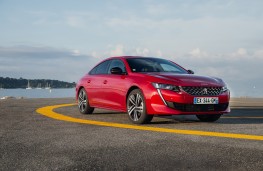 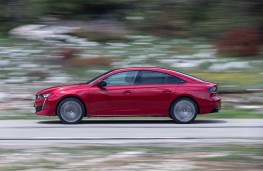 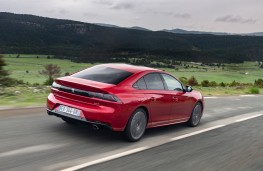 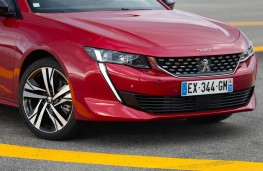 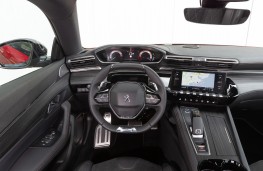 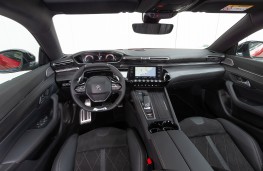 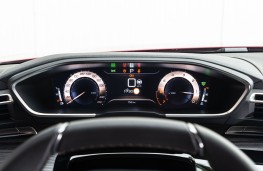 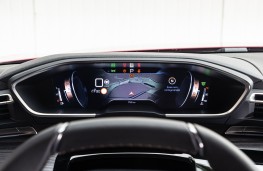 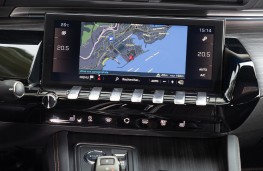 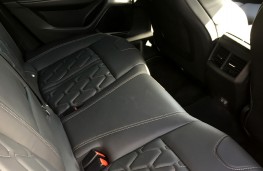 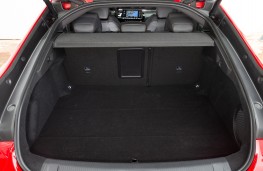 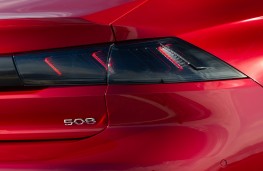 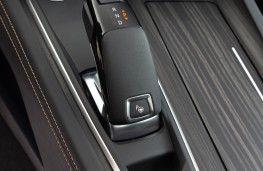 PEUGEOT is about to launch a new 508 flagship sporty looking coupe-cum-hatch and it is good enough to rival anything from the German big hitters.

Targeting business users in particular, the new model will be on the road later in the year with prices ranging from £25,000 to £37,400.

Packed with kit including a segment first with night vision available on top grade models the new 508 is up with the likes of the Audi A4, Mercedes C-Class and BMW 3 Series.

It also drives in superlative fashion and comes with the choice of five engines, two petrol and three diesels with power outputs ranging from 130 to a healthy 225bhp.

Most are mated to Peugeot's eight speed electronic automatic gearbox and only the 1.5-litre BlueHDi diesel is available as a six-speed manual.

Sitting lower than the current model the new 508 is also some three inches shorter and more than an inch wider and with coupe-like styling it is a very good looking car.

The stylish effect is compounded with frameless door windows, LED running lights and indicators which run in a strip curving down from the headlamps and a rear end that features a delightful light display that appears to run the width of the car.

Stylish it is but that has done nothing to diminish its practicality and not only is it roomy inside but boot space under the high opening and powered hatch ranges from 487 litres to a maximum of 1,537 litres with the rear seats down.

We have just tried two versions of the new 508 in top but two GT Line trim and powered by a 2.0-litre diesel and a 1.6-litre turbo petrol PureTech engine, both developing 180bhp.

Neither was lacking and on the performance front there is little between the two with both having a top speed of 143mph and a 0 to 60 acceleration of 7.9 seconds for the petrol and 8.4 for the diesel.

On paper the real difference is with fuel economy which is rated at 62.8mpg for the diesel and 51.4 for the petrol with respective emissions of 120 and 125g/km.

However, we saw an average of just 34 to the gallon for the diesel and just 24mpg for the petrol on runs around the French Riviera.

Both cars were fitted with adaptive suspension - a Â£1,000 option on GT Line but standard fit on the higher grade GT and First Edition models - which worked well and the car handled in quite sublime fashion.

Good, precise steering was responsive and accurate and allowed for some sporty driving using the variable drive modes which also include an eco setting as well as paddle shifters for the auto box.

There is plenty to set the new 508 apart and the flair for design continues inside with Peugeot's high end i-Cockpit as standard on all but the base model.

A bank of piano keys below the 10-inch high definition colour touchscreen in the centre of the dash give easy access to system settings and below those are haptic buttons for the heated seats, heated rear window and the like.

It's all very sensibly laid out, simple to use and the instrument panel ahead of the driver can be configured in a variety of ways with displays ranging from conventional dials to sat nav information or the night vision system which highlights objects in the dark that could be hidden.

That's another option at Â£1,300 on GT Line and GT models but is again standard fit on the fully-loaded First Edition cars.

The two 508 GT Line models we tried were priced from Â£31,200 for the PureTech and Â£31,050 for the 2.0-litre diesel and for what you get for the money that's competitive compared to the German alternatives.

All versions of the 508 come with sat nav, starter button ignition and an electronic parking brake while standard safety features include automatic emergency braking.

GT Line additions include upgrades to the interior, wireless phone charging on top of a reversing camera. They also sit on 18-inch wheels and come with a studded-effect front grille which really sets the car off.

Adaptive cruise control and lane keeping assist were further options but these are standard on the models higher in the range as is a Focal audio system.

An estate model will follow and that's equally stylish while a plug-in hybrid powertrain with an EV range of just over 30 miles will be launched next year.

All in all the new 508 is a suave, stylish and sophisticated - a fine alternative to anything else in this league.

Whether it carries the right badge for bragging rights is a different matter but alongside Peugeot's new generation of SUVs the 508 is another example of the brand's move upmarket and part of its mission statement to become the finest ‘mid-to-high end generalist car maker'. 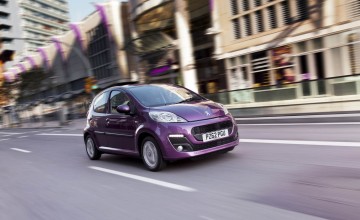 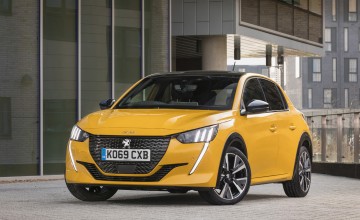 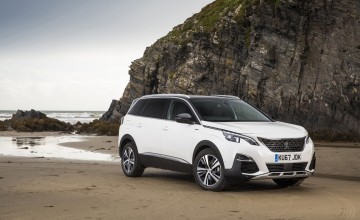 SOMETIMES, the short verdict on a car comes from unexpected places.‘Your...