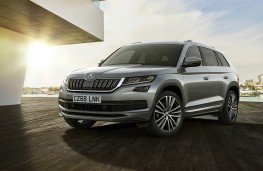 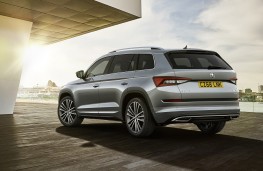 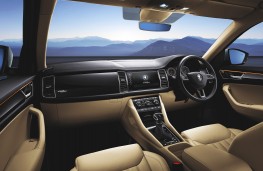 A NEW range topping Laurin and Klement model has been announced by Skoda for its Kodiaq SUV line up.

Priced from £35,495 the new Kodiaq L&K is available with four engine options - one petrol and three diesels - with power outputs ranging from 150ps to 190ps.

All are 4x4 and are available with DSG semi-automatic transmissions. A six-speed manual is available on the 2.0 TDI 150ps engine.

Named after the company's founders, the Laurin and Klement cars have a chrome grille, 19-inch alloy wheels finished in anthracite and special front and rear bumpers.

There's also body-coloured under-door panels with distinctive L&K signature logos on the front wings while the cars also have a panoramic sunroof as standard.

Skoda says that although the new range topper has a £2,250 premium over the Kodiaq Edition models the cost of the options fitted to the L&K as standard would normally cost more than £3,000. 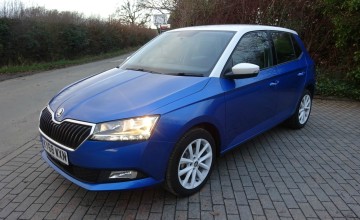 THE Fabia has been a mainstay of the Skoda range for nearly 20 years, selling...

IT'S not that long ago since the last thing you'd associate a Skoda with would...