By Lee Gibson on 2018-08-05 - A journalist with nearly 30 years of experience on some of the biggest regional newspapers in England and Wales including the Birmingham Mail, Express & Star, Western Mail, the Sunday Mercury and Wales on Sunday. He currently edits the Sunday Mercury motoring pages as well as contributing to Eurekar. 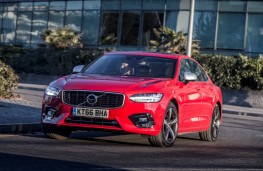 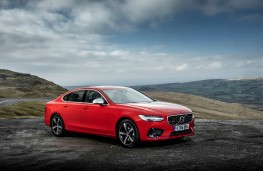 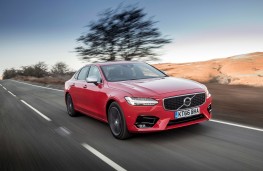 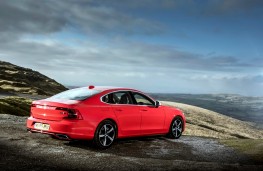 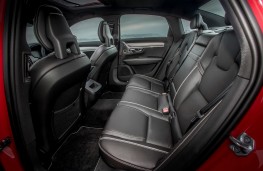 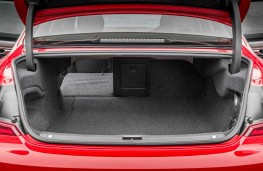 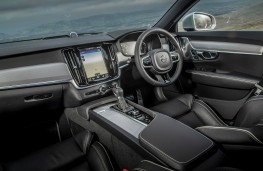 WITH the phrase ‘Twin Engine' appearing alongside an increasing number of Volvo models you could be forgiven for wondering whether the Swedish car maker has branched out into light aircraft manufacturing.

In typically unconventional Scandinavian manner, however, this is the term which the brand uses to describe cars which others call hybrids or, in this case, plug-in hybrids.

The T8 Twin Engine is the flagship hybrid powertrain in Volvo's range and a key stage on the road towards its recently-proclaimed intent to have fully electric cars making up 50 per cent of its global sales by 2025.

That's on top of a previously-stated commitment to ensure that all new models from next year will be available as either a mild hybrid, plug-in hybrid or battery-powered vehicles.

A good thing on the face of it, but the debate about the real-world efficiencies of petrol-electric motors is ongoing and how they are engineered and driven certainly has a big impact on fuel-efficiency and emissions.

In the S90 executive saloon, as with the XC90 SUV and V90 tourer, the T8 offers impressive total power of 407ps thanks to the 320ps 2.0-litre turbocharged and supercharged petrol engine driving the front wheels and an 87ps electric motor on the rear axle.

Mated to a smooth eight-speed automatic transmission, this will propel the car from 0-62mph in a supercar-bothering 4.8 seconds and onto a top speed of 155mph - exhilarating figures indeed - and provides on-demand all-wheel drive.

During some mixed driving in Hybrid mode the actual figure hovered just above the 27mpg mark.

Hybrid is one of four selectable drive modes which, predictably, uses both petrol and electric engines for the best balance of power and efficiency.

Additionally, a Pure setting uses the electric motor only for zero-emission driving while Power draws on the full output of the system for maximum performance and all-wheel-drive (AWD) switches to full-time all-wheel drive.

Electric-only power offers a range of up to 28 miles and the battery is charged, like other hybrids, via regenerative braking while driving but can also be topped up via a mains supply using the plug-in function, with a full charge taking less than three hours.

Taking all this into account, to maximise the S90 T8's green credentials you'd have to drive less than 28 miles per day and have access to mains facilities to keep the battery charged - not really the target market for a top-end luxury saloon.

What the hybrid tech does do, though, is allow Volvo to post official carbon emissions figures of just 46g/km which means that the S90 currently attracts minimal taxation for company drivers.

That very much does appeal to the target audience - who will also find much more to entice them.

Boxy, utilitarian cars are now firmly in Volvo's past and the sleek and stylish S90 is a handsome proposition, looking utterly at home alongside premium rivals from Germany.

The drive is smooth and refined and ride quality impressive. Responsive and accurate steering and great levels of grip, plus the low centre of gravity created by the hybrid battery, result in some sharp and nimble handling for a car of the S90's size.

And while the controlled nature of the power delivery means that you never feel like you're driving on the edge, the prompt response when you put your foot down or sweep along a winding country lane still overs some excitement and enjoyment behind the wheel. 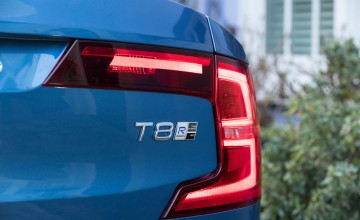