By Mike Torpey on 2018-08-06 - Driving Force news editor and responsible for organising our daily output. He was staff motoring editor of the Liverpool Echo for 20 years. 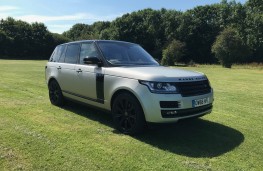 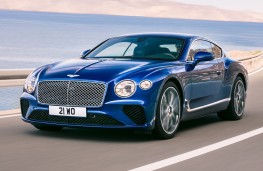 BRITISH-made luxury cars rank as the most popular in 2018, according to an independent finance provider dedicated to high-end vehicles.

Four of the top 10 most financed cars by JBR Capital so far this year are made in Britain, ahead of exotic supercar rivals from Germany, Italy and Japan.

The 204mph McLaren 570S, built in Woking, is the most popular luxury high-performance model that JBR has provided a loan for in 2018.

The Range Rover Vogue, produced at Land Rover's plant in Solihull, was ranked second in the table and can be financed for under Â£1,000 a month.

The Bentley Continental GT, hand-finished at the factory in Crewe, also appeared in the top 10 alongside the McLaren 720S.

Britain's four models were enough to see off cars from Germany like the Porsche 911 GT3 and Audi R8, Italy and Japan in the luxury competition. 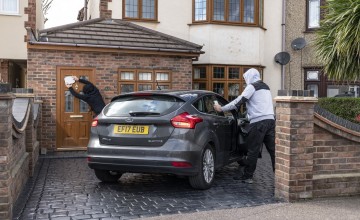