By Peter Keenan on 2018-08-12 - Peter has been with the Birmingham Post & Mail since 1990 and took on the role as motoring correspondent in 2007. He has been part of the Driving Force team for more than 10 years and his reviews are used nationwide by Trinity Mirror publications. 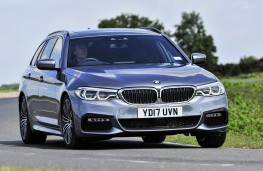 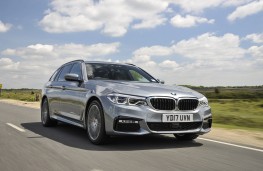 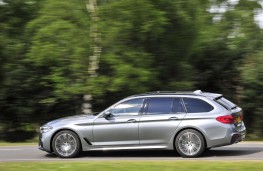 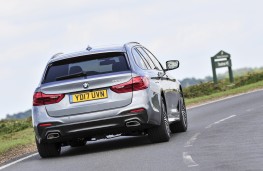 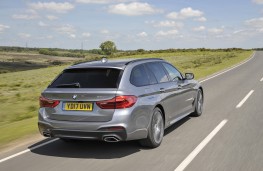 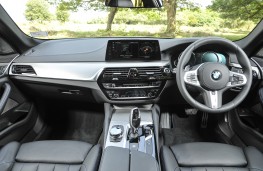 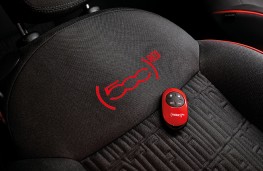 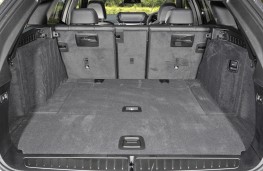 THE current tsunami of SUV and crossover vehicles tends to obscure the fact there are some excellent motors on the market that do not boast a high driving position.

One such is the fifth generation of the BMW 5 Series Touring model which is the antidote to muscular styling as it boasts a potent formula of sleek good looks, rapid performance and family practicality.

The M Sport model is Â£3,000 more expensive than the alternative SE version - but for the extra money you get a sportier motor both to look at, thanks to neat bits of bodykit, and to drive, thanks to a suspension less tolerant of humps and hollows plus bigger wheels that glue the car to the road.

The ride is a bit less comfortable as a result, but not dramatically so, and the benefits you get behind the wheel in terms of handling and steering more than make up for it.

The estate model is based on the already roomy saloon so the amount of space for both passengers and luggage is exemplary.

It is 36mm longer, 8mm wider and 10mm taller than its predecessor so head, leg and shoulder room is increased as is boot space which is up by 10 litres to 570 litres.

For those requiring the dimensions of the average sized cave then it is easy to push a button and drop the rear seats making 1,700 litres available. A standard self-levelling rear air suspension also takes the load limit up to 750kg.

It is easy to get stuff in and out thanks to the low boot floor and powered bootlid while numerous cubby holes around the cabin cater for the family's bits and bobs including a central armrest with a neat split opening that accesses a handy storage box.

The cabin is stunning with plush fixtures and fittings allied to the liberal use of expensive woods and brushed aluminium plus all the mod cons you could desire.

Many of the goodies from the saloon are inherited as are some from the larger 7 Series including the digital dashboard and an intuitive iDrive infotainment system accessed via a 10.2-inch screen.

Press the pedal to the metal from a standing start and you hit 62mph in just under eight seconds on its way to a top speed - if you are on a track - of 137mph.

BMW claims the 520d M Sport will achieve an average of 55.4 miles per gallon, and while in a week of mixed motoring I didn't achieve this figure it was still around the 50 mark with emissions of 133g/km.

The eight-speed automatic transmission is smoother than George Clooney and can be operated manually via paddles behind the steering wheel.

Considering this is a big estate it is a beauty to take down a country lane with the xDrive all-wheel drive system providing lots of grip while the handling and steering are excellent. 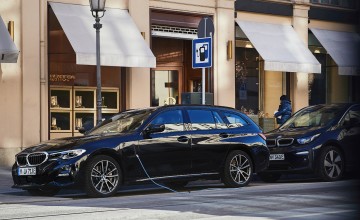