By Maxine Ashford on 2018-08-20 - Maxine has been a journalist since the late 1980s and for the past 13 years has specialised in motoring. Former motoring editor at Media Wales responsible for the Western Mail, South Wales Echo, Wales on Sunday. Freelance since 2009, Maxine loves cars but not quite as much as rugby! 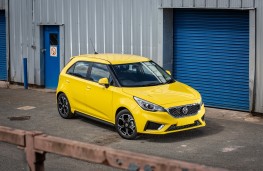 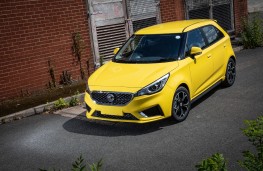 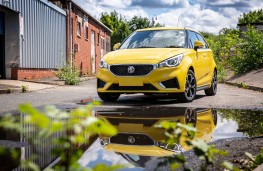 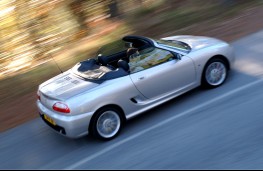 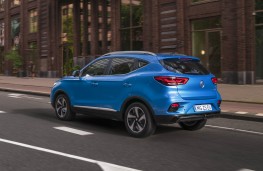 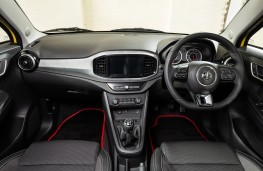 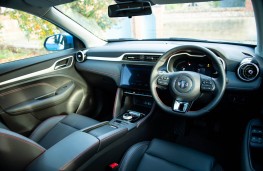 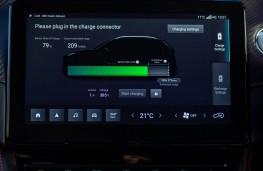 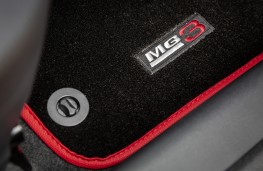 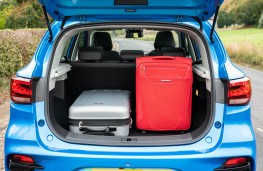 MG has just updated its MG3 supermini model with a fresh new look, lots of extra kit, a choice of vibrant colours along with a wealth of personalisation options.

The interior has been given a complete make-over and looks far more modern and appealing in its design and there is plenty of on-board technology to explore.

The MG3 is available in three trim levels called Explore, Excite and Exclusive with prices ranging from £9,495 to £12,795.

It is powered by a 1.5-litre petrol engine delivering 106ps and 137Nm of torque and this is mated to a five-speed manual gearbox.

We tried the top-of-the-range MG3 in a vibrant Hello Yellow shade. Other stand-out colours include Laser Blue and Spiced Orange.

Our car could sprint from 0-60mph in 10.4 seconds and maxed out at 108mph. According to official figures, the MG3 can deliver combined fuel economy of 47.1mpg with carbon emissions of 140g/km.

These may not be the fastest performance stats in the supermini sector, but it's worth remembering that the MG3 is a very reasonably priced car.

In fact, MG is very keen to point out that it doesn't want to be the cheapest brand on the market as that honour has already been secured by Dacia, but it does want to be viewed as the best value for money.

The MG3 certainly looks funky in its design and the interior is beautifully spacious with ample room in the back for two or even three adults to sit comfortably.

All trim levels are well equipped and, as standard, include the likes of Bluetooth connectivity with audio streaming and AUX/USB.

A reversing camera with dynamic guidelines is introduced on range-topping Exclusive versions.

The car was bright and breezy with a smart combination of cloth and leather upholstery. There is a new dashboard layout and ours boasted a Tartan-effect pattern and the door panels had a nice rippled design.

The seats have ample adjustment but there is no telescopic movement for the steering wheel which is a bit annoying.

However, all the controls, dials and readouts are ideally positioned for driver usability and the all-round visibility is very good which is a plus-factor on a car that will feature regularly on the school run.

The MG3 is a nice car to drive. The acceleration is smooth enough and the MG3 is happy skipping along country lanes or travelling at national speed limits on the faster motorways. It's an easy car to get used to and my only slight gripe after a lengthy road route was the lack of a sixth gear.

There isn't that much instant dynamic power for short bursts of acceleration, but the car can cope with overtaking slower moving farm traffic without any fuss.

The road holding is nicely planted and the steering is precise with ample driver feedback. The MG3 is also quite well insulated against road or engine noise, although these annoyances do become a lot more noticeable at higher speeds.

When it comes to practicality, the MG3 does well.

The boot capacity of 285 litres can be increased to 1,262 litres with the 60:40 split-folding rear seats lowered and there are some additional compartments beneath the boot floor.

There is also a glovebox, cup holders, door bins and pockets in the backs of the front seats.

The original MG3 only secured a three-star safety rating when it was Euro NCAP tested and there are no plans to get the latest car re-tested.

Another feature worth mentioning is the new MG3 comes with an impressive seven-year, 80,000-mile warranty which is fully transferable.

All in all, the latest MG3 is a marked improvement on the previous version and it certainly demands attention thanks to its sporty styling and bright colours. In addition, there's plenty of personalisation options available to make your car really stand out.

MG is a brand that is steeped in heritage and despite now being under the ownership of Chinese company SAIC, there are exciting times ahead with plans for electric models including a roadster in the next few years. 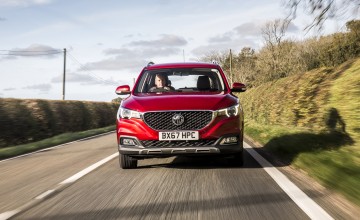 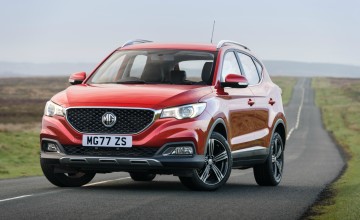 THE actual numbers involved may not be huge - but statistically speaking MG... 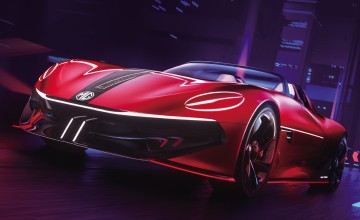 A STRIKING two-seat electric sports car with a range of up to 500 miles is to...