By Chris Russon on 2018-08-22 - The driving force behind Eurekar. Chris heads up a team of motoring correspondents under the Driving Force banner. Prior to Driving Force becoming independent in 2010 he was Chief Motoring Editor for Trinity Mirror Regional newspapers. Chris has been writing about cars for almost 40 years. 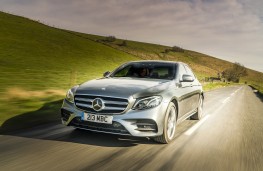 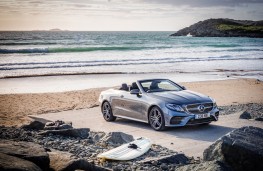 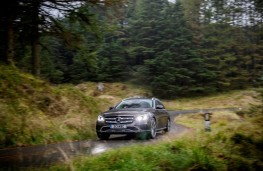 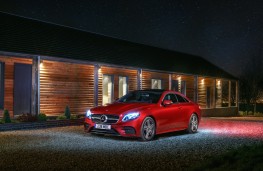 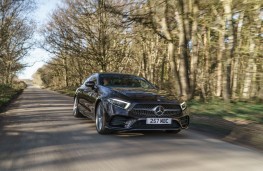 MERCEDES-Benz has added the E 450 4MATIC powertrain to the E-Class coupe and cabriolet line-ups, replacing the E 400 4MATIC and is also bolstering its CLS line up.

In the coupe and cabriolets, the new E 450 4MATIC uses an inline six-cylinder petrol engine - as seen in the CLS 450 4MATIC - with Mercedes-Benz's EQ Boost technology.

It has an output of 367hp and 500 Nm of torque, with an additional 22hp and 250 Nm available thanks to EQ Boost. The EQ Boost system uses a 48 volt inline starter-generator, which enhances performance while also reducing fuel consumption.

The E 400 d 4MATIC All-Terrain comes with air suspension, the Mercedes Multibeam LED Intelligent Light System, a panoramic sunroof and a tow bar as standard as well as a surround-view camera and wireless phone charging.