By Edward Stephens on 2018-09-02 - Edward edits the motoring pages of the Birmingham Mail and Birmingham Post as a freelancer after more than 35 years on the staff. Also writes on motoring for various other newspapers, trade magazines and well known websites. 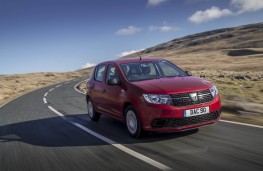 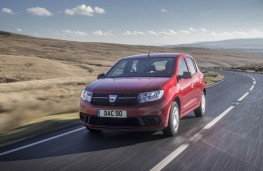 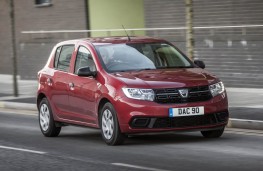 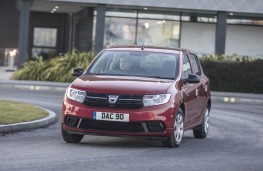 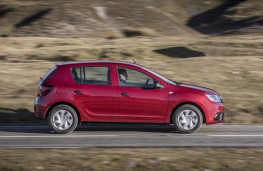 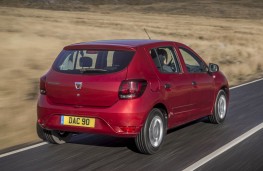 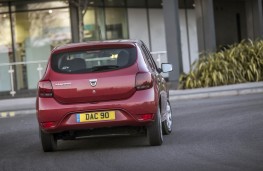 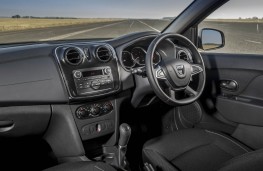 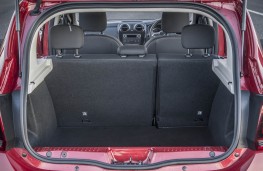 PEOPLE'S criteria when buying a new car can be as varied as the range of colours available to them.

For some the badge on the bonnet is all important while for others it's price, space, flexibility or a mix of all three.

At the same time everyone likes value for money, as long as it's combined with quality.

If you are one of those people who simply buys a badge then you might just want to stop reading now. This won't interest you.

But if price, value for money and low running costs in a five-seater family hatchback is important read on.

For while £8,500 will normally only buy you a car with a few thousand miles on the clock, with Dacia you get a brand new model with a three year, 60,000-mile warranty.

And before you assume that for that price the car in question will be poorly equipped think again.

Remove any of the aforementioned features and it would still represent good value for a new car but with them all as standard the price is hard to beat, unless you buy a used car.

Owned by Renault, Dacia is fast making inroads into other manufacturer's sales, mainly because it's a no nonsense, no frills brand that does exactly what it says on the tin.

Admittedly corners are cut in some places, like fitting manually adjustable side mirrors instead of electric. But having set the mirrors on any car the vast majority of people never adjust them again anyway.

Other no frills features include wind-up rear windows and drum rather than disc brakes on the rear wheels.

But on the positive side the Sandero has low insurance rating, does almost 58 miles per gallon and offers two years servicing for just £249.

The VW Polo-sized - and not dissimilarly shaped - Sandero is powered by a 900cc, 90bhp petrol engine mated to a five-speed manual gearbox.

The cabin is neat, functional and uncluttered. The switches and knobs all have a sold chunky feel to them and there are extras you wouldn't expect for a car of this price, such as fingertip controls for the audio system behind the steering wheel and a rev counter.

Open the tailgate and you have 320 litres of space available with the 60/40 split rear seatbacks in place rising to 1,200litres with them folded down.

So where's the catch? Well there isn't one. For me the steering is a little on the heavy side and there are times when the deep set speedometer is difficult to read because of shadow but the ride is comfortable, the small engine is brisk and never lacking in urgency and the interior is as quiet as cars costing twice the price.

And unlike on many cars the stop/start system is so instant you are never tempted to turn it off.

Dacia is a Romanian brand and still not mainstream like Renault hence the budget price.

It's a little like the early days of Kia and Hyundai when prices were low in order to help get them established in the UK. The same thing doesn't apply today. 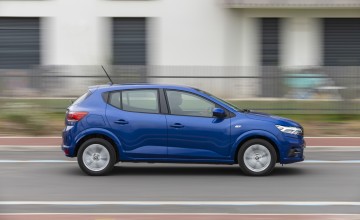