By Maxine Ashford on 2018-09-16 - Maxine has been a journalist since the late 1980s and for the past 13 years has specialised in motoring. Former motoring editor at Media Wales responsible for the Western Mail, South Wales Echo, Wales on Sunday. Freelance since 2009, Maxine loves cars but not quite as much as rugby! 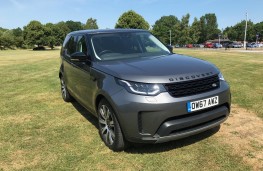 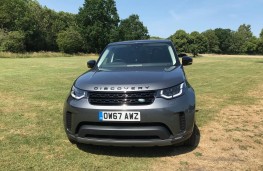 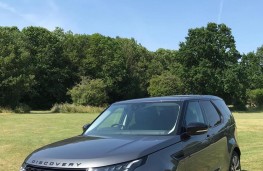 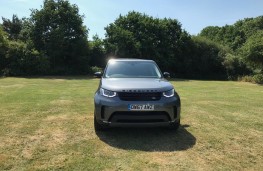 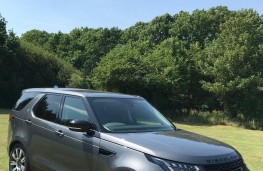 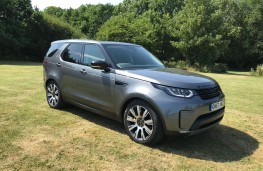 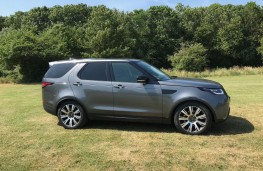 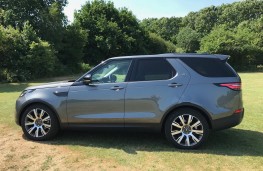 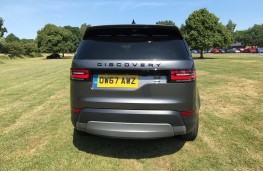 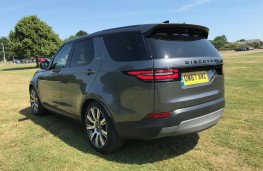 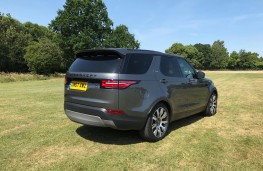 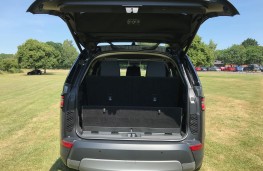 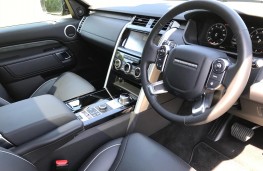 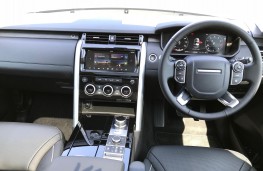 LAND Rover's mighty seven-seat Discovery model is now available with a punchy four-cylinder petrol engine and it has all the pulling power you could wish for.

It's a timely arrival for the ever-popular Discovery with such a cloud hanging over diesel at the moment and it is impressive on all counts apart from a slight dip in fuel economy.

The latest Discovery, which is now in its fifth generation, was launched last year when the famous off road brand declared it was the "most capable and versatile vehicle it has ever produced".

It boasts a modern design and a lighter, more efficient and aerodynamic body that is still up to any task thrown its way.

The headlight clusters are much sleeker and that big square rear end has been softened down and rounded off. The hinged rear door has been replaced by a powered tailgate and the interior is packed to bursting with all the latest infotainment systems and techno treats imaginable.

Move inside and there is a wealth of on-board technology to explore. In fact, at the end of a week's loan we were still discovering new features. Highlights include a 10-inch touchscreen, an excellent navigation system, a Meridian surround sound system with 14 speakers, four zone climate control, a heated steering wheel and a rear seat entertainment system.

There are nine USB ports, plus 3G Wi-Fi and the facility to host eight separate Wi-Fi devices at the same time.

Comfort levels within the Discovery are sublime with ample space for seven people to travel in style. The car featured Winsor leather seats that could be heated or cooled and had full power adjustment with memory settings.

The seats in rows two and three can be raised or lowered at the press of a button and there's no scrambling around trying to lower headrests either as its carried out automatically.

The 300bhp 2.0-litre engine is mated to a super slick automatic eight-speed transmission which powers the car to 62mph from a standing start in just 7.7 seconds - this is at least half a second faster than the diesel model and the top speed of 125mph is also slightly superior.

According to official figures, the Si4 petrol Discovery can deliver combined fuel efficiency of 29.4mpg (we saw slightly less at about 23mpg) while the diesel versions are more frugal offering up to 43.5mpg. Carbon emissions on the test car were rated at 222g/km which is again higher than the diesel variant.

But when it comes to performance, ride and handling, the petrol-driven Discovery proved an absolute delight to drive. The acceleration was swift and there was a constant stream of power on tap at all times. Despite its size - the Discovery is almost five metres long - the car was deceptively agile and was simple to manoeuvre around town.

Then out on the country lanes, it fired through the gears. The road holding was assured and there was minimal body roll into bends.

Another very notable feature was the refinement of the vehicle. Even when being pushed along at quite a click, minimal engine, road surface or wind noise filters through into the cabin. And all but the most severe potholes are ironed out by the highly efficient suspension system.

Although we didn't venture from the Tarmac on this occasion, it's always worth remembering that the Discovery is a go-anywhere vehicle that is not fazed by anything Mother Nature throws in its path. It can wade through water up to 900mm deep, has ground clearance of 283mm, can climb, descend and lean at nerve-wracking angles and features Land Rover's multi-mode Terrain Response 2 system which makes tough off-roading a breeze for the most inexperienced of drivers. It also has 3.5-tonne towing capabilities.

The power gestured tailgate is a handy feature when approaching the car laden with goods and the boot has a capacity that ranges from 258 litres to 2,406 litres depending on the seating configuration making the vehicle exceptionally practical. 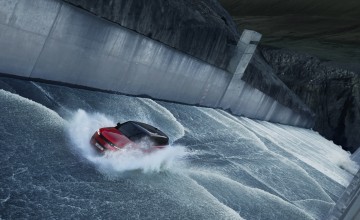