By Peter Hayward on 2018-09-19 - Peter has been writing about cars for more than 35 years producing road tests, second hand car tests, features on new and classic models, road safety and manufacturing. Has been a contributor to Auto Express, Classic Cars, Classic Car Weekly, Candis magazine and Japanese Motoring. 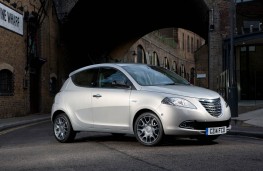 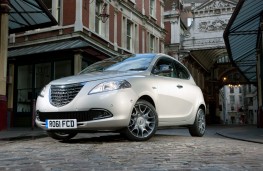 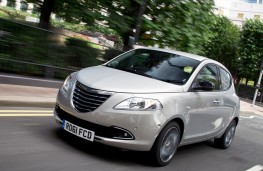 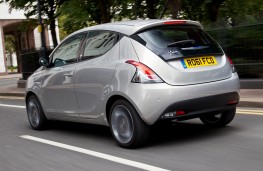 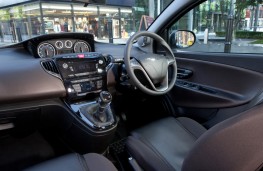 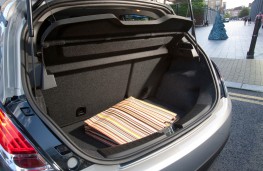 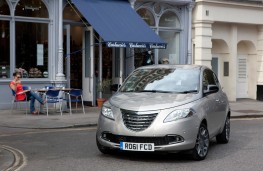 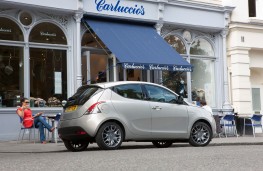 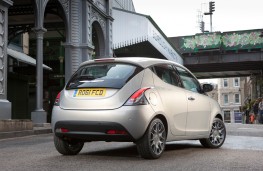 THE Chrysler Ypsilon, which was basically a rebadged Italian mini-Lancia based on the Fiat 500, was available here between 2011 and 2016.

But it wasn't just a straight rebadge because it has a longer wheelbase than the 500 and comes with five doors and cunningly concealed rear door handles.

Fiat saw it as an up-market version of the 500, but oddly, sold it as a Chrysler here rather than a Lancia.

It is a stylish and very different take on the city car with a good looking cabin and a reasonable amount of interior space.

Three engines were included in the range when it was launched, 1.2 and turbo 0.9-litre petrols with either 69 or 85bhp and a 1.3 turbo diesel with 95bhp.

This is the performance choice giving a 0-60 sprint in about ten and a half seconds, and is the same unit used in the Fiat Panda and Vauxhall Corsa.

The little 875cc twin cylinder turbo petrol is only a little slower and even more fun because it seems so willing and peppy.

The seating position is quite high, so it will suit people who don't find getting in and out of cars very easy.

That said, fairly soft suspension means it rolls a fair bit in harder corners and the handling is not helped by steering which is lacking in feedback.

In the city, this light steering is perfect however, making easy work of parking and manoeuvring and getting out of tight spaces.

The soft suspension soaks up potholes and poor surfaces in town with ease and also takes speed humps without too much disruption.

I like the dash layout, with all the instruments above the centre console but some of the plastics are a bit hard and the finish could be better.

The high seating position gives a good view all round but although there is plenty of leg and head-room up front, the rear should be reserved for children.

Refinement and noise are reasonable even at motorway speeds, and far better than some other cars in the class.

Three trim levels were available to start with - S, SE and Limited but these were later revised to Silver, Gold and Platinum. 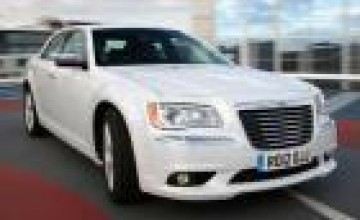