By Patrick James on 2018-09-24 - The author has been a motoring writer for more than 16 years. Formerly motoring editor at the Coventry Telegraph, he now produces motoring copy, on new car launches and road tests on a freelance basis. 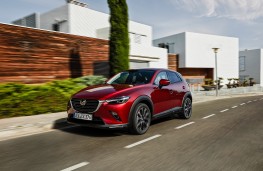 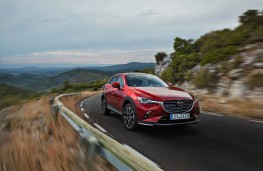 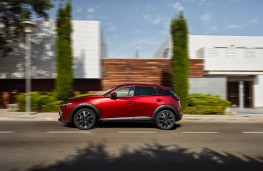 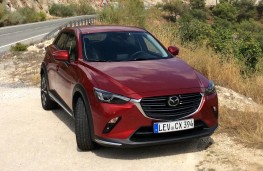 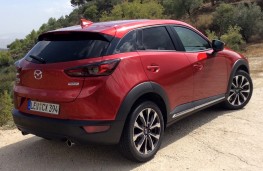 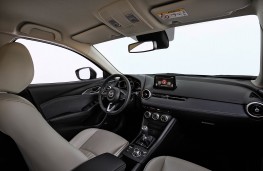 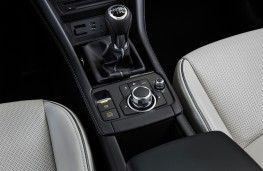 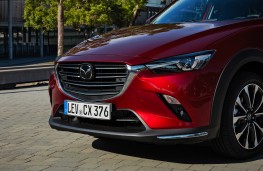 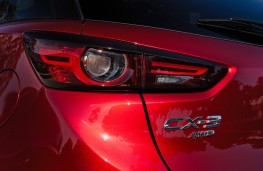 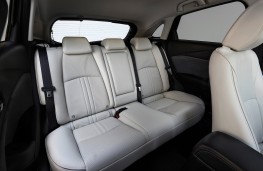 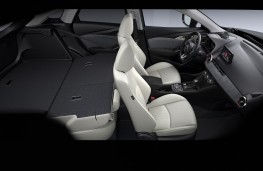 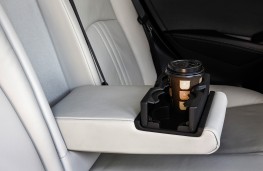 WHEN you have a winner on your hands, changing it can be fraught with danger. If it ain't broke, don't mend it, if you like.

Such is the case with the new Mazda CX-3, already a stunning looking and practical mini crossover SUV.

It is a real head turner and offers a choice of engines and trim, not to mention Mazda's SKYACTIV technology which is designed to cut harmful CO2 and NOx emissions.

It is an important car for Mazda, so changes both inside and out are evolutionary rather than revolutionary.

Also, with diesels struggling to recover from emissions scandals and the car buying public reluctant to purchase them, the introduction of a new 1.8 litre oil burner is a brave move.

The revamped interior still centres around what Mazda calls its human-centred philosophy and the Japanese design tradition of eliminating excess, to create a comfortable, ergonomically excellent cabin environment with an overall ambience of sophisticated coordination and premium quality.

It sounds good, whatever it means, but there is no doubt that driver and passengers feel comfortable in a logical, well-laid out interior with controls and dials intuitively placed.

The centrepiece is a seven inch screen with integrated sat nav, infotainment and connectivity for both Apple CarPlay and Android, selected from a circular controller on the centre console.

In addition, safety features include smart radar controlled braking, which can detect pedestrians a night and radar cruise control which detect the proximity of other vehicles.

We drove the 115ps diesel and the 150ps petrol engine in manual and auto form. There is also a choice of two and four wheel drive on the new model.

The car was put through its paces on a combination of twisting mountain roads, long motorway stretches and demanding narrow track roads in southern Spain. Here, the mini crossover further demonstrated why it has become Mazda's second best selling model in Europe.

New coil springs and dampers have been fitted to both front and rear systems meant it felt composed and agile on bends.

The only drawback with both petrol and diesel was that both got a bit noisy under acceleration particularly on the steeper Spanish hill climbs, with petrol, in auto mode sounding like a CVT. However, there were three adults and three small suitcases on board, so it was pulling quite a weight.

It calmed down on less demanding inclines and overall engine noise was kept to a minimum.

All three engines are homologated according to the requirements of the new WLTP/RDE test cycle, and meet Euro 6d-TEMP emissions regulations.

That equates to between 41 and 47 to the gallon for the petrol versions and almost 66mpg for the diesel.

Surprisingly, the car has Tardis-like qualities, despite it outward compact appearance. Even a six footer has plenty of legroom and enough headroom while in the rear. The boot also comfortably swallowed up the three aircraft cabin-sized bags with ease and left some room to spare.

Performance results are benchmarked against new Euro 6d-TEMP emission standards, including the real-drive emission test (RDE). In other words CO2 emissions and real world miles per gallon consumption when actually on the road. The figures look promising as does the future for this even better looking compact SUV.

The CX-3 was an excellent car before. It's just got better. 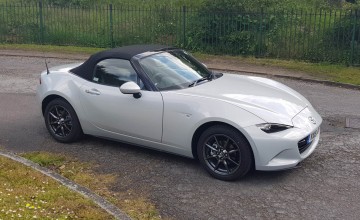 I HAVE always been skeptical of the car awards bandwagon, until now.While I was...